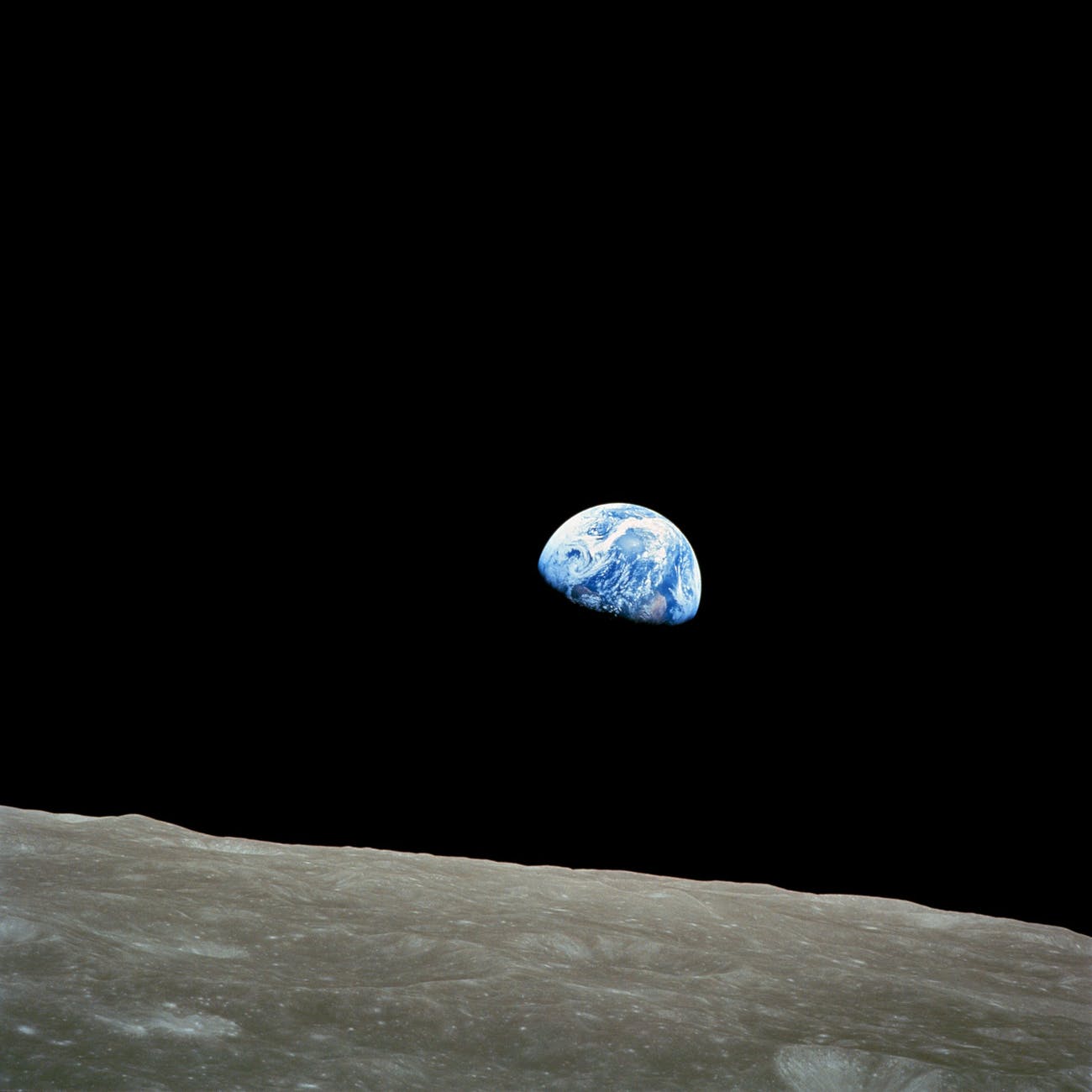 Area 51 was the talk all summer long. So, it got us thinking. What would it be like to live in space or on another planet?

The Red Planet has been researched for years and is the planet most similar to Earth. So, it is likely that we could be living on Mars one of these days. There happens to be a lot of beauty on the plant, including large canyons and a volcano the size of Arizona. The climate is going to be pretty similar to Earth, so it would be a great place to explore. From what I have read across the web, there really wouldn’t be much change to living on Mars. It is finding a way to get there and create a life that is the tricky part.

What about the Moon? We see it from Earth, but what would it be like to actually live on the moon. First off, according to my research from Betway, it is very cold and very hot on the moon, with temperatures averaging between -190 degrees Celsius to 123 degree Celsius. This means we would probably have to wear some sort of space suit the entire time we were on the moon. Also, meteor crashes are common, which could make it difficult to create a city on the moon with fear of always being hit by a meteor. You would burn more calories living on the moon, but that would mean people would need to consume even more food. This leads me to the thought that living on the moon would be very difficult at the moment.

What about just living in the middle of space on a space ship? Well, hopefully you aren’t claustrophobic. You would be able to get out of the ship and float around space, but you would have to wear your spacesuit. Also, you would have to get used to a liquid diet, which is never fun. Even though it might seem like a cool idea, living in space would actually be pretty boring, but it might be a good way to recharge! 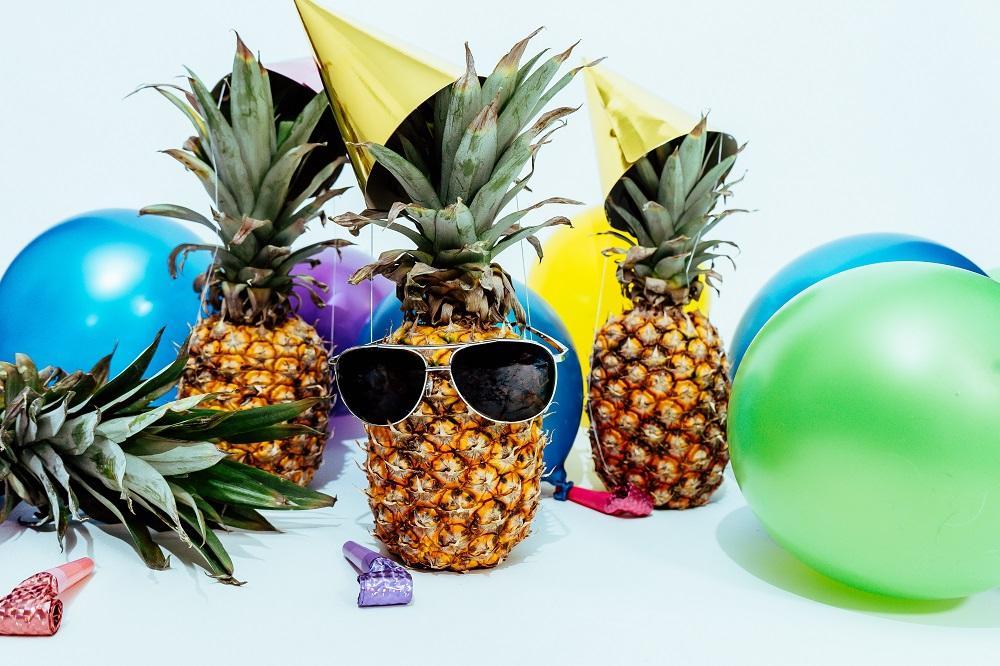 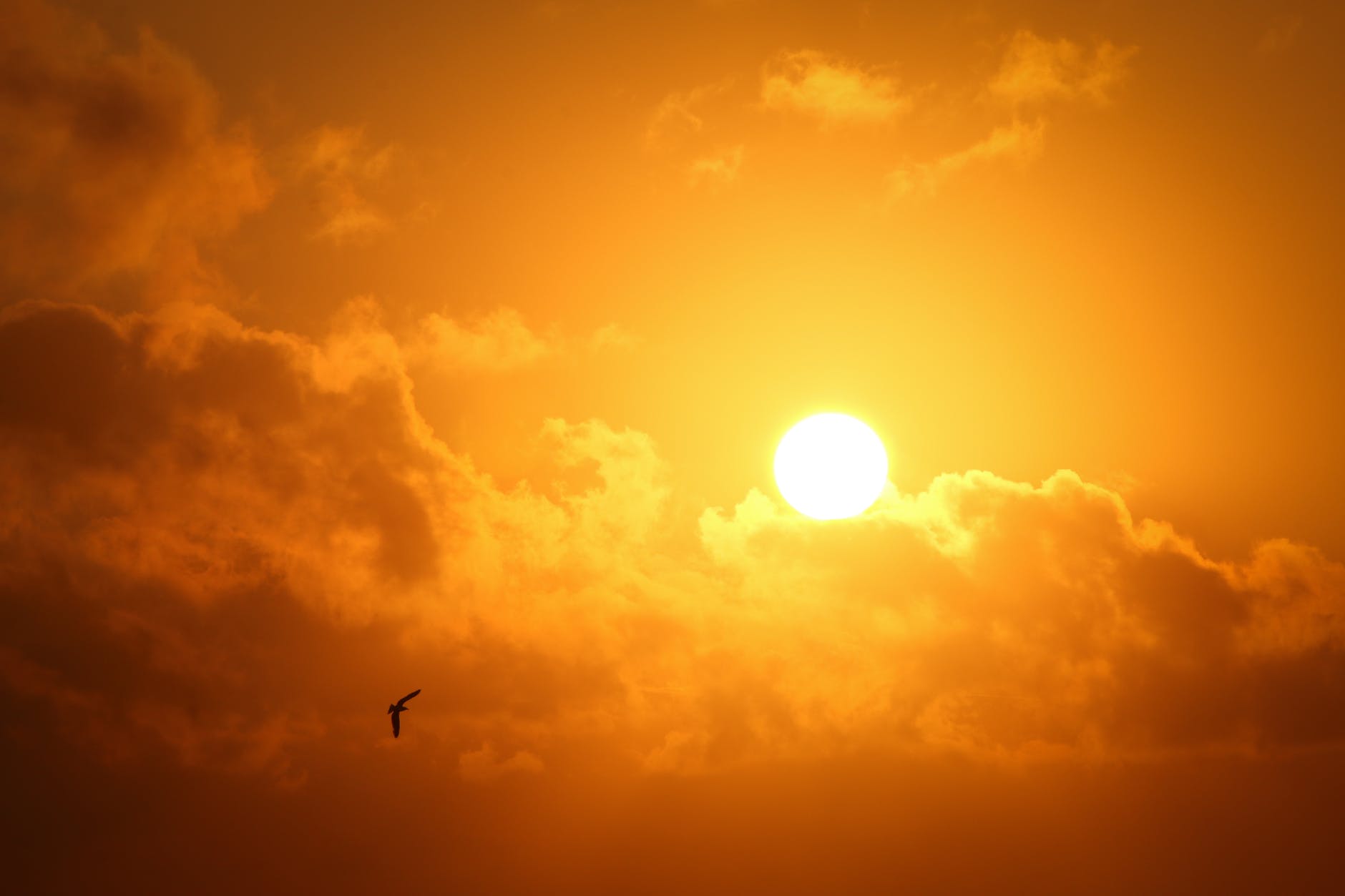 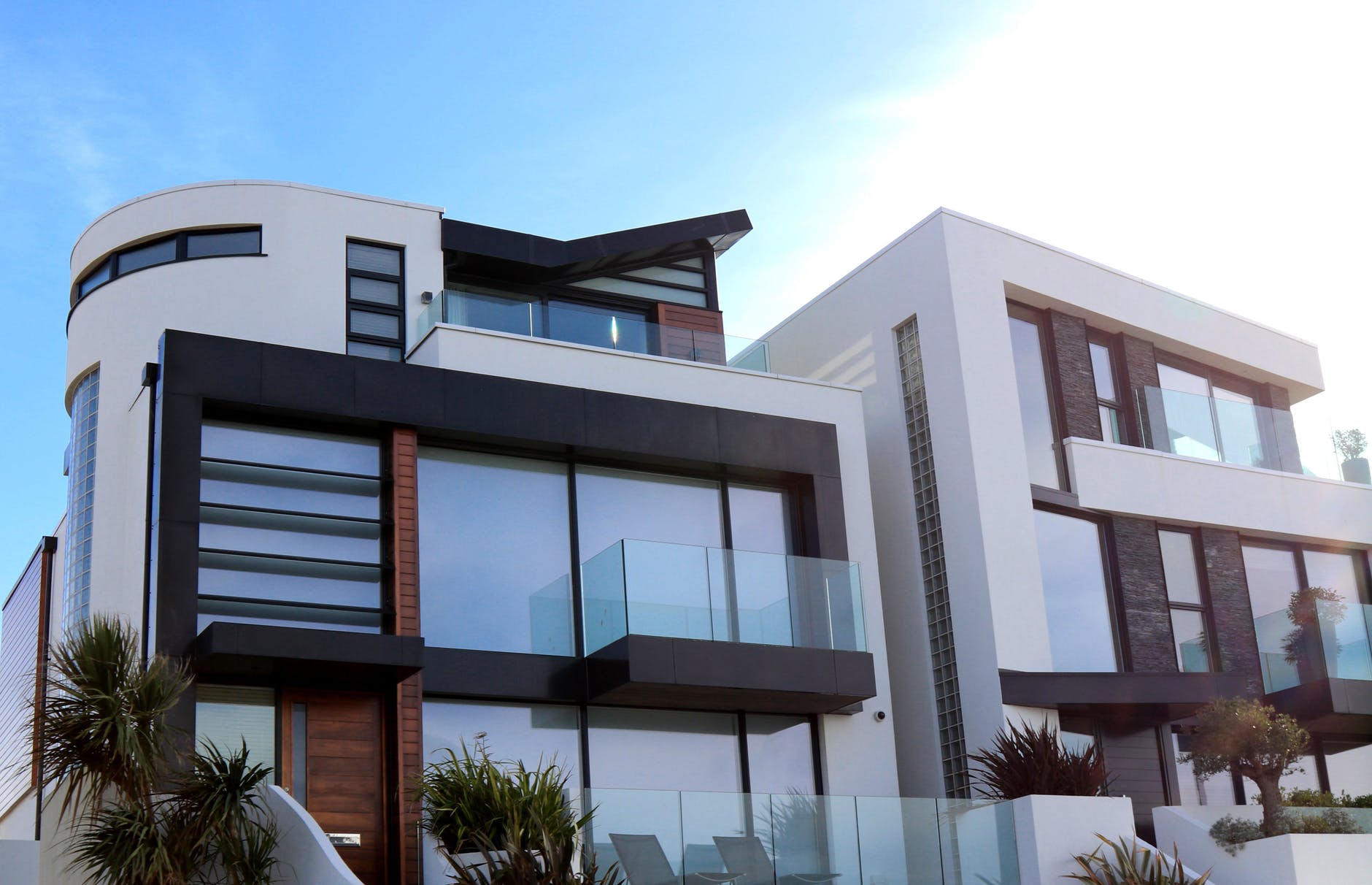 How to Create the Ultimate Modern Home