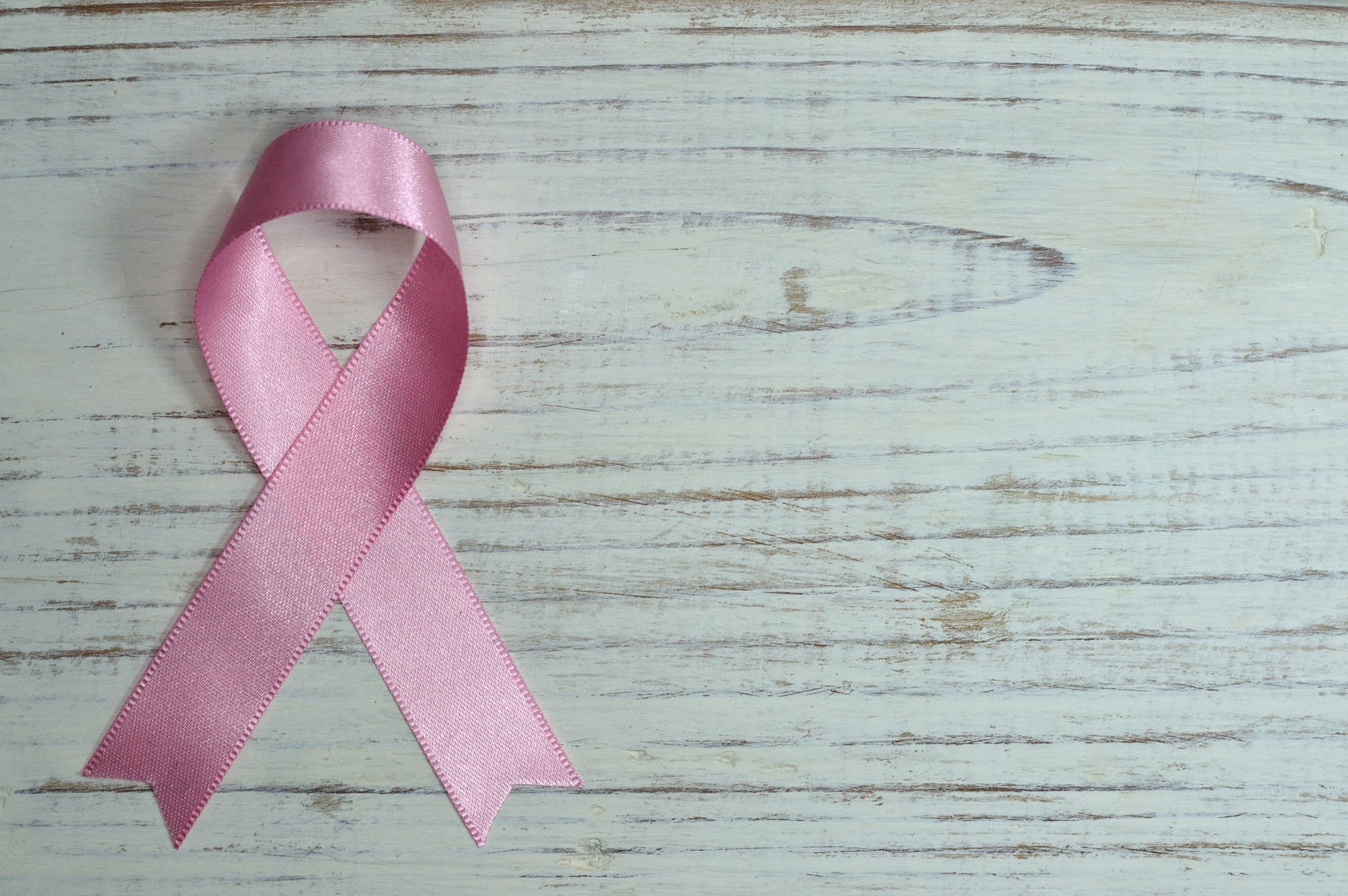 Cancer— the name alone instils fear among people. Such is the intensity and threat of the disease. Even if someone is not affected by cancer, he or she is still inquiring about the possibilities of the disease. In our country, most people want to know what are the different types of cancer treatment in India. At least, they wish to stay ready to combat the disease, if in any case, it affects them.

Cancer treatment in India has seen considerable improvement over the years. Now, you can expect a fast and reliable diagnosis and effective treatment without the need to leave the country. Interestingly, outcomes of such treatments have improved with advancements in medical science.

The main purpose of cancer treatments is to bring the disease under control by applying adequate medical aids. It also aims to prevent the recurrence of cancer growth, and also to alleviate the symptoms caused by tumors.

Here, we have mentioned the different forms of cancer treatment:

●   Hormone therapy: Did you know that often your body’s hormones fuel cancer growth. This is most evident in cases of prostate cancer and breast cancer. Once these hormones are removed from your body, it can help in blocking the cancer cells’ growth.

●  Cryoablation: This particular treatment procedure destroys cancer cells under cold temperature. In cryoablation, a thin needle is injected into your skin and directed towards the cancerous tumor. The affected tissue is then frozen using gas, and later the tissue is allowed to thaw. Such a process is repeated multiple times for killing the cancer cells.

●       Radiofrequency ablation: Electrical energy is used to heat cancer cells and destroy them in the process.

As mentioned earlier, treatment processes can differ depending on the condition of the patients and many other factors. Here are some of the phases of treatments that you must know about:

●        Primary treatment: The goal of this particular phase of treatment is to remove the cancerous cells completely. Any treatment can be implemented as a primary one. However, the most common primary treatment is surgery. Often, cancer cells among several patients can be particularly sensitive to chemotherapy or radiation therapy.

Cancer therapies are often personalized. As a result, treatments can vary from person to person. The tumor’s location and its distribution, the type of cancerous cells as well as the patient’s overall condition along with other possible illnesses, are some of the factors that determine the choice of treatment.

Before moving forward with the treatment, doctors assess each of the methods concerning the advantages and disadvantages of the particular patient. If you are affected by cancer and are currently undergoing any specific treatment, it’s always recommended that you ask your doctor as many questions possible. It’s your doctor’s responsibility to clarify all doubts that exist in your mind. 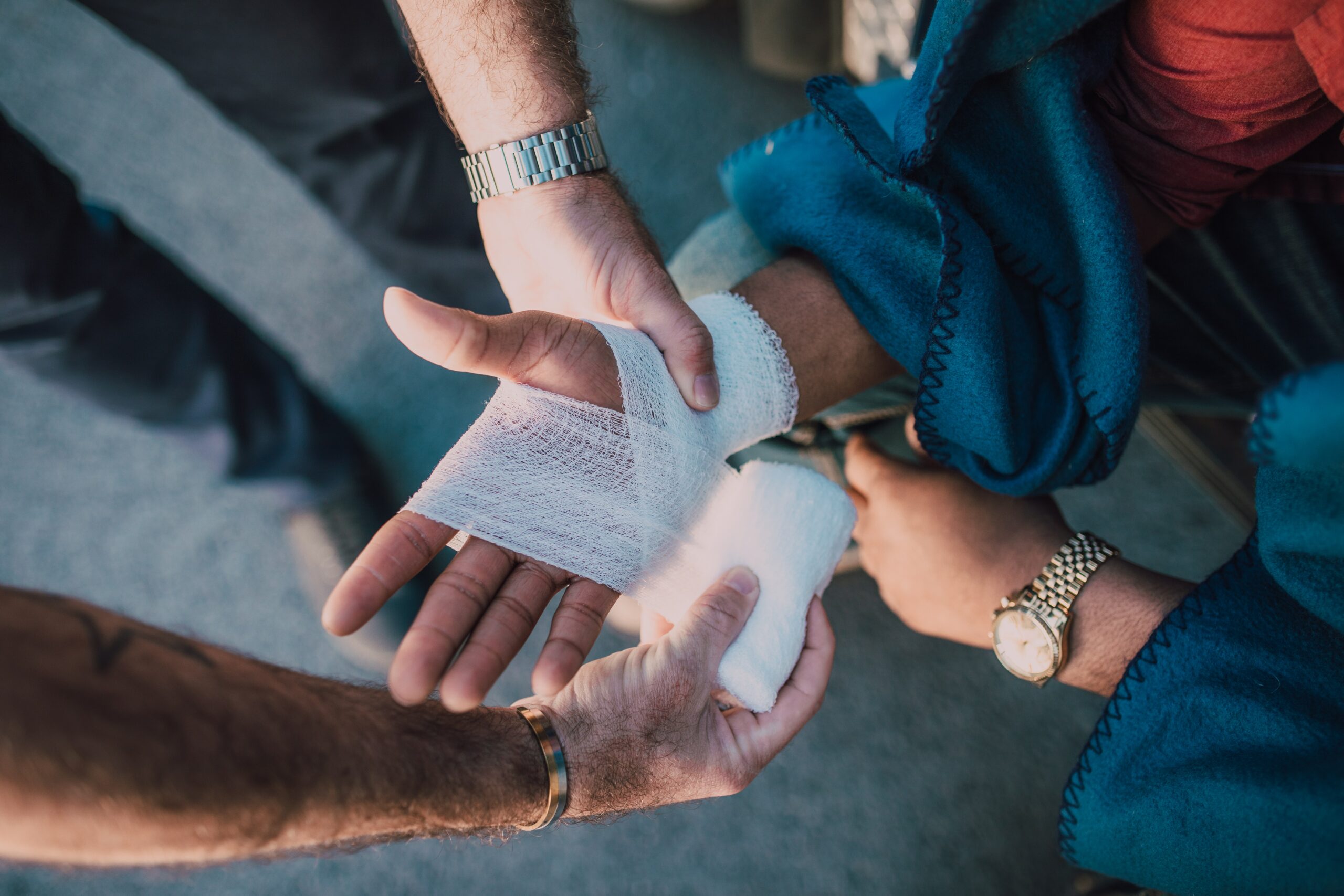 Productive Things To Do While Your Body Recovers 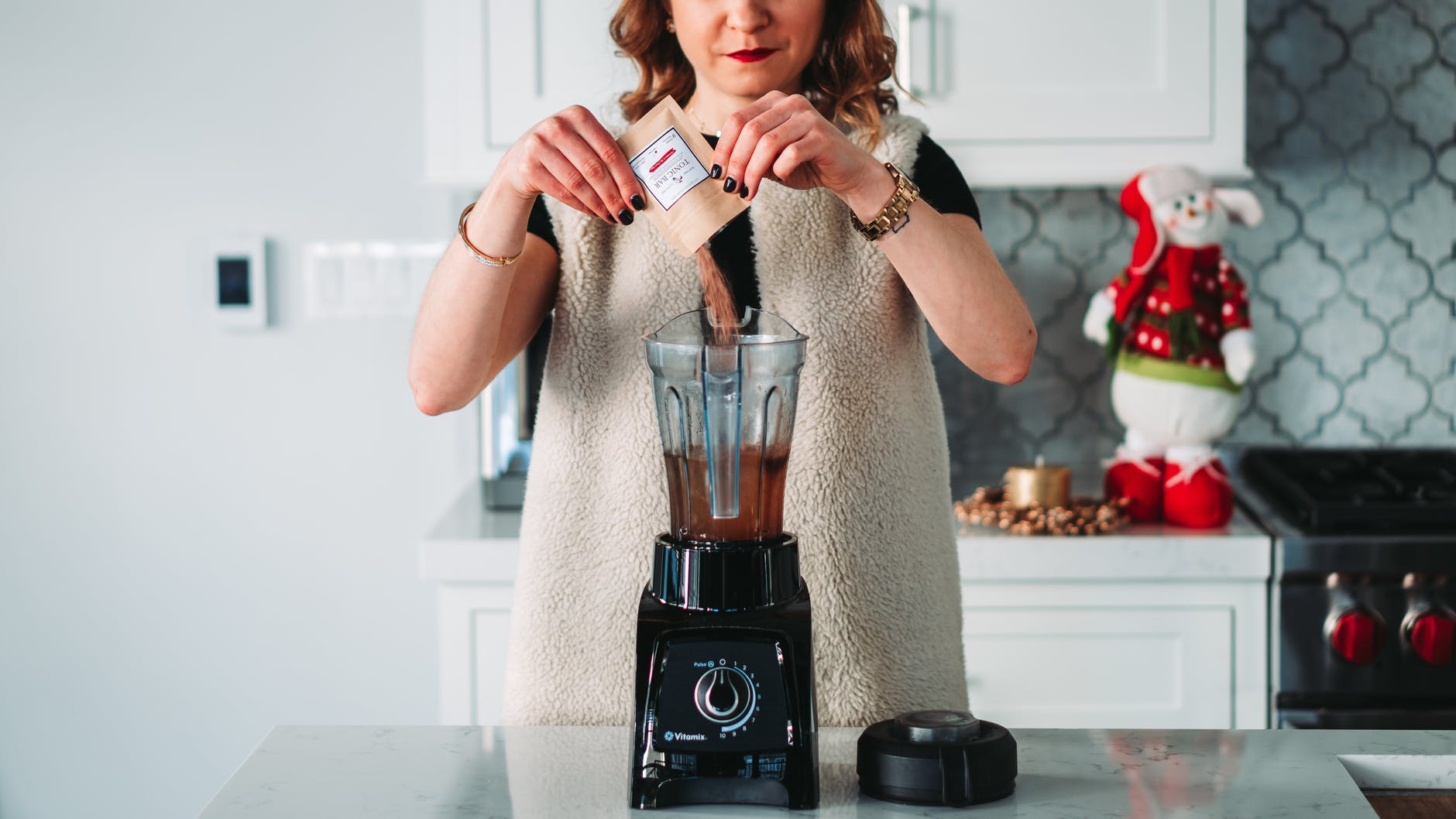 Is it wise to buy Protein online? 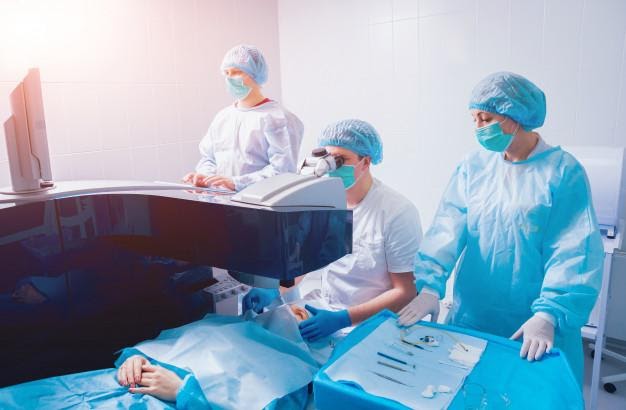 The Benefits of Bladeless LASIK Surgery