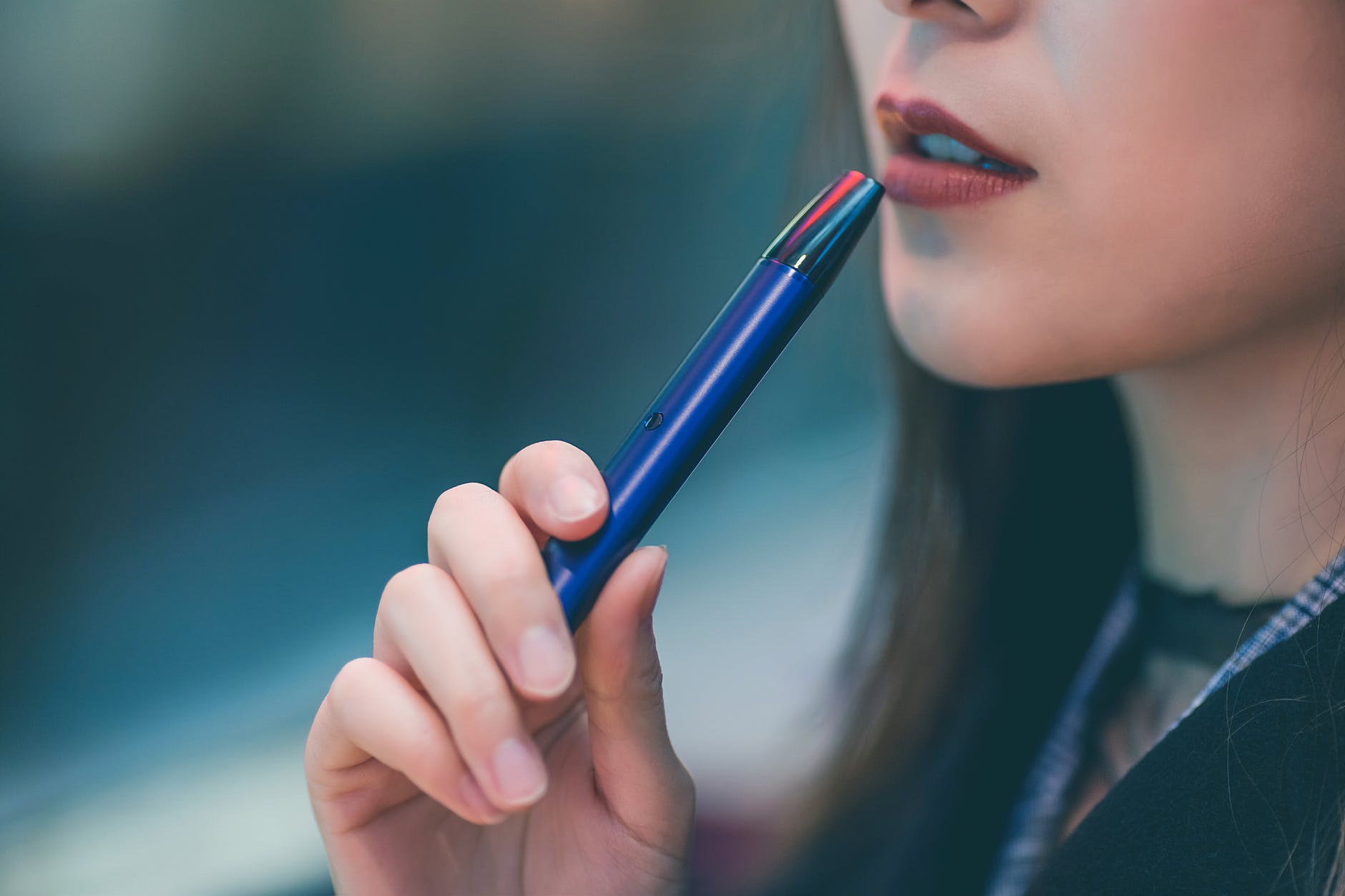 It’s Stoptober again in the UK, the annual campaign run by the National Health Service that tries to persuade smokers to give up and get healthy. And again this year, e-cigarettes are at the forefront of the health service’s advice for those looking for a highly effective cessation method and alternative to smoking.

From the figures, it seems to be working. The number of people who are now vaping in the UK has risen to around 3.6 million while smoking rates continue to fall in Britain. That’s according to a new report, from the stop-smoking charity Action on Smoking and Health, which says there are still around 7.2 million people in the UK who smoke cigarettes.

It’s all in stark contrast to the authorities’ stance on vaping in the US, where there are moves to heavily regulate the sector. Some states have banned flavours in e-liquid, over fears that underage people are attracted to them. US health authorities do not support vaping as a smoking-cessation method. However, the UK does and has conducted in-depth research that says e-cigarettes pose almost no health risks compared to the many hazards of using a tobacco cigarette, which kills half of those who use them.

Among the many support materials that Stoptober provides people with are tips on how people can stop smoking. It starts by asking smokers to write down the reasons why they want to quit — whether it’s the high cost of cigarettes, for their health or to protect their family from the real risks of secondhand smoke. A Stoptober app is available, for Apple and Android devices, where this exercise can also be carried out.

Smokers are then advised to tell family and friends that they are planning to quit. This is seen as an important part of the quitting process because smokers should ask their family and friends to check in with them and see how they’re doing — and to help take their mind of cigarettes if they’re having cravings. Next comes considering using a cessation aid like e-cigarettes, which provide the nicotine that smokers want — without the thousands of toxic chemicals given off by burning tobacco.

“Thousands of people in England have already stopped smoking with the help of an e-cigarette,” Stoptober says. “Plus, those who combine an e-cigarette with help from their local Stop Smoking Service have a high chance of success. In 2018-19, two-thirds of smokers who did so managed to stop smoking.”

How Do You Start Vaping?

Making the switch from cigarettes to vapes is easy, thanks to the range of e-cigs now available. Many people get their vaping supplies from an online vape store, because of the large range they can browse and the generally lower prices. Usually, there’s also free and fast shipping. It’s a good idea to start with something that isn’t overly complicated, as some vapes can have a number of features and functions. Something like vape pens are a great way to start as many resemble the shape of a cigarette — so you get the same feel while the devices are simple to use.

Stoptober also recommends that smokers changing to vaping pay attention to their e-liquid. It says that to “get the most out of it, make sure you’re using it as much as you need to and with the right strength of nicotine in your e-liquid. You won’t get the full benefit from vaping unless you stop smoking cigarettes completely.” So heavy smokers should opt for a high-strength nicotine e-liquid and casual smokers might want to go for a low or medium one.

Another option is nicotine salts — a popular type of e-liquid that has a high concentration of nicotine. It’s important that former smokers are satisfied with their vapes, so they don’t return to smoking. The Stoptober campaign also urges smokers to take up some form of exercise, keep busy and to change their routine — so that they don’t feel tempted to, say, light up after dinner. 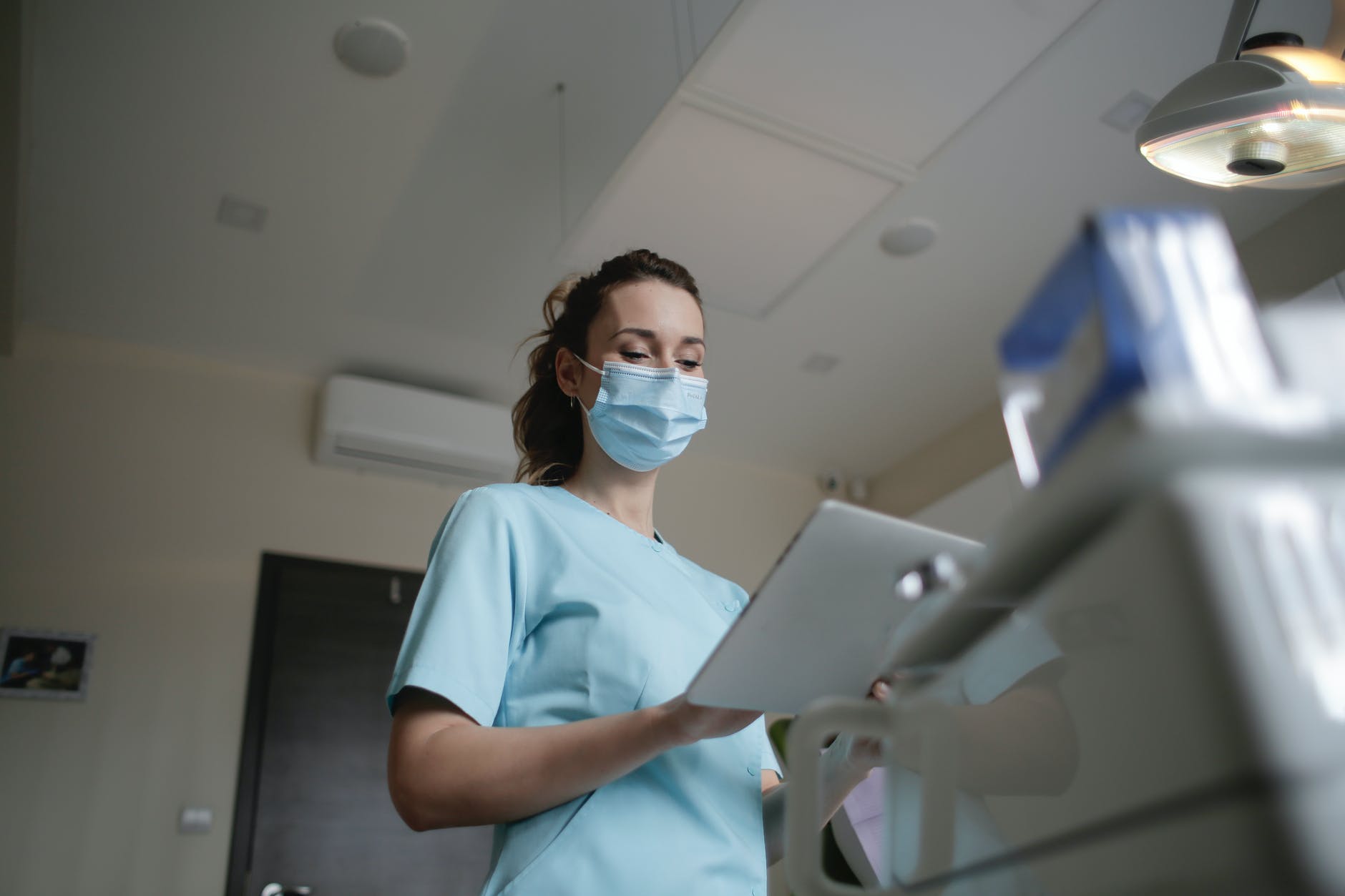 Smart Ways to Choose a Hospital for Perfect Care 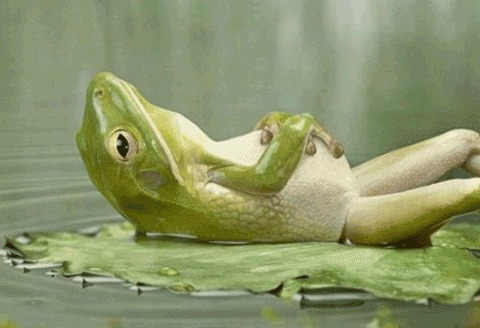 5 Benefits and Uses of CBD 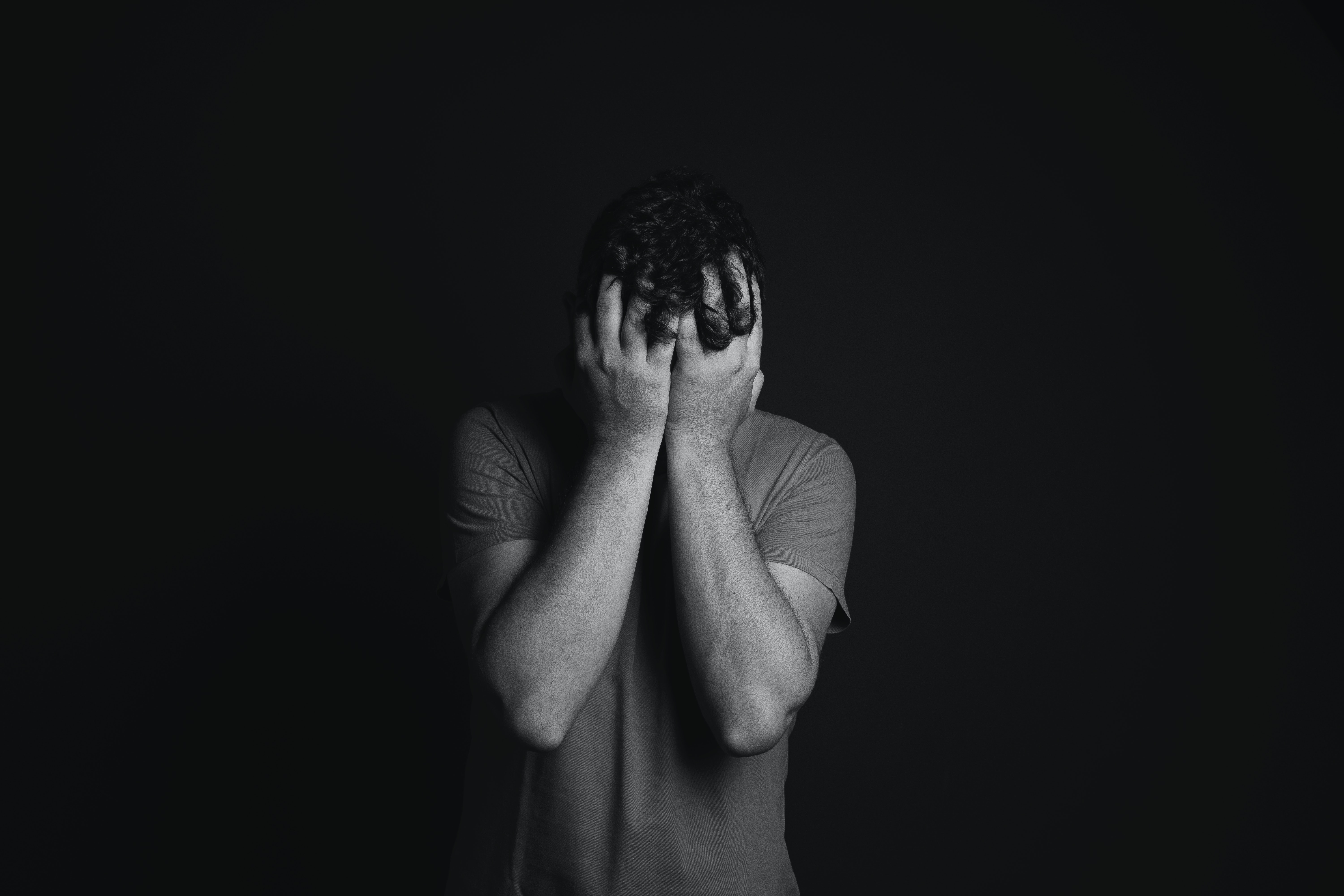 Interesting Facts and Stats About Men and Mental Health