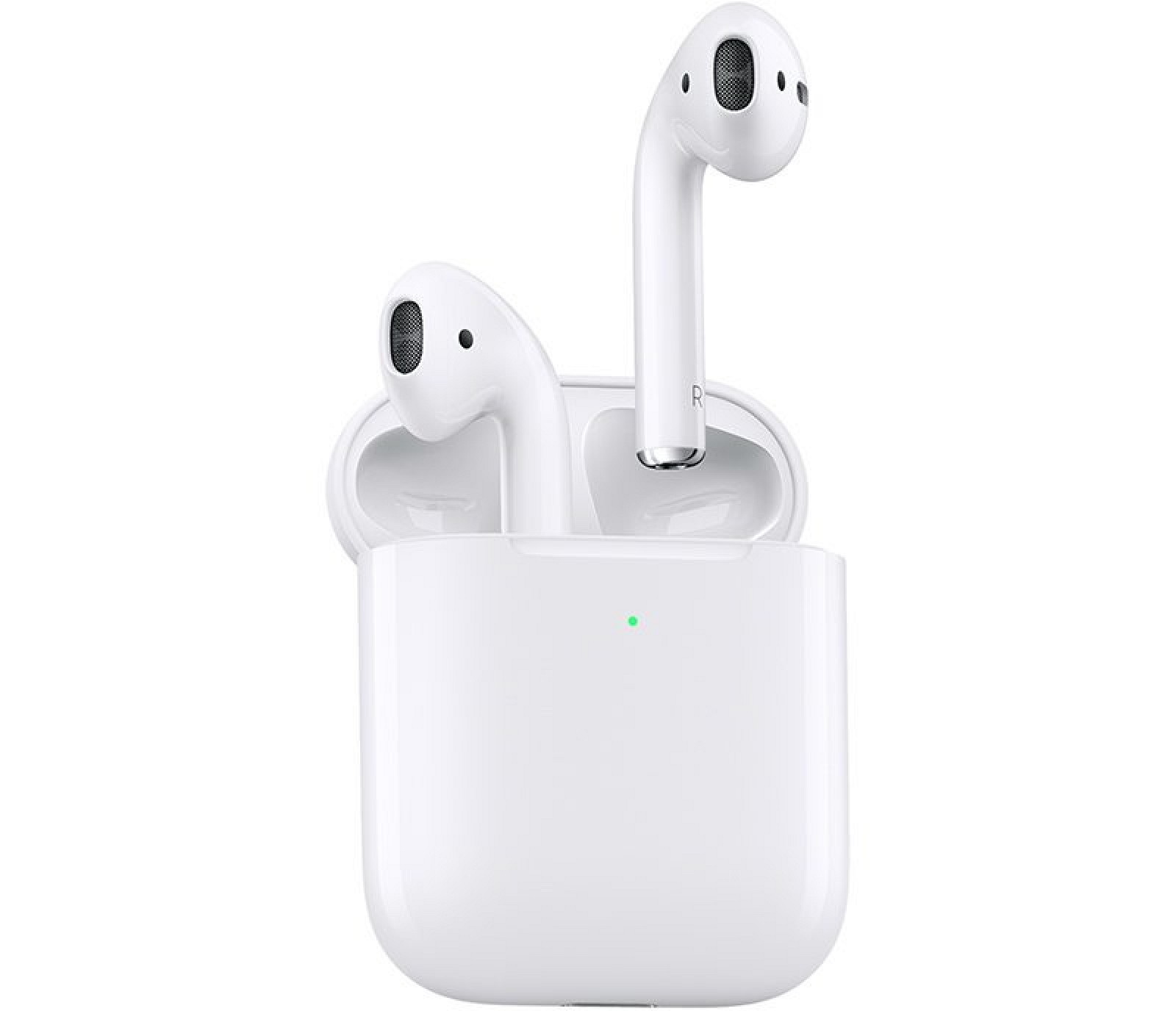 AirPods from the second generation now support the hands-free “Hey Siri” function for those users who would like to be able to control things like volume and song selection without having to tap the AirPod. This is a great feature for busy people, travelers, and athletes alike.

The new AirPods also are now equipped with an updated H1 chip. The first generation AirPods also come with this chip, but the updated version boasts faster speed and a better connectivity experience. The new H1 chip helps users to switch devices more quickly and easily. The user can now switch devices while listening to music two times faster. This generation also supports Bluetooth 5.0 which helps give the AirPods a better range when connected.

The second generation of AirPods will have a battery life of up to five hours for listening to music. The AirPods case adds an additional 24 hours of battery life to ensure you can listen to tunes all day, every day. With the new generation and improved H1 chip, you can now talk on the phone for up to three hours.

Although some of the changes that were rumored for this generation ended up falling flat, such as color options, the second-generation of AirPods offers improved features, better connectivity, and incredible sound quality. These AirPods still have accelerometers that can sense when the AirPod is in your ear and high-quality AAC audio. 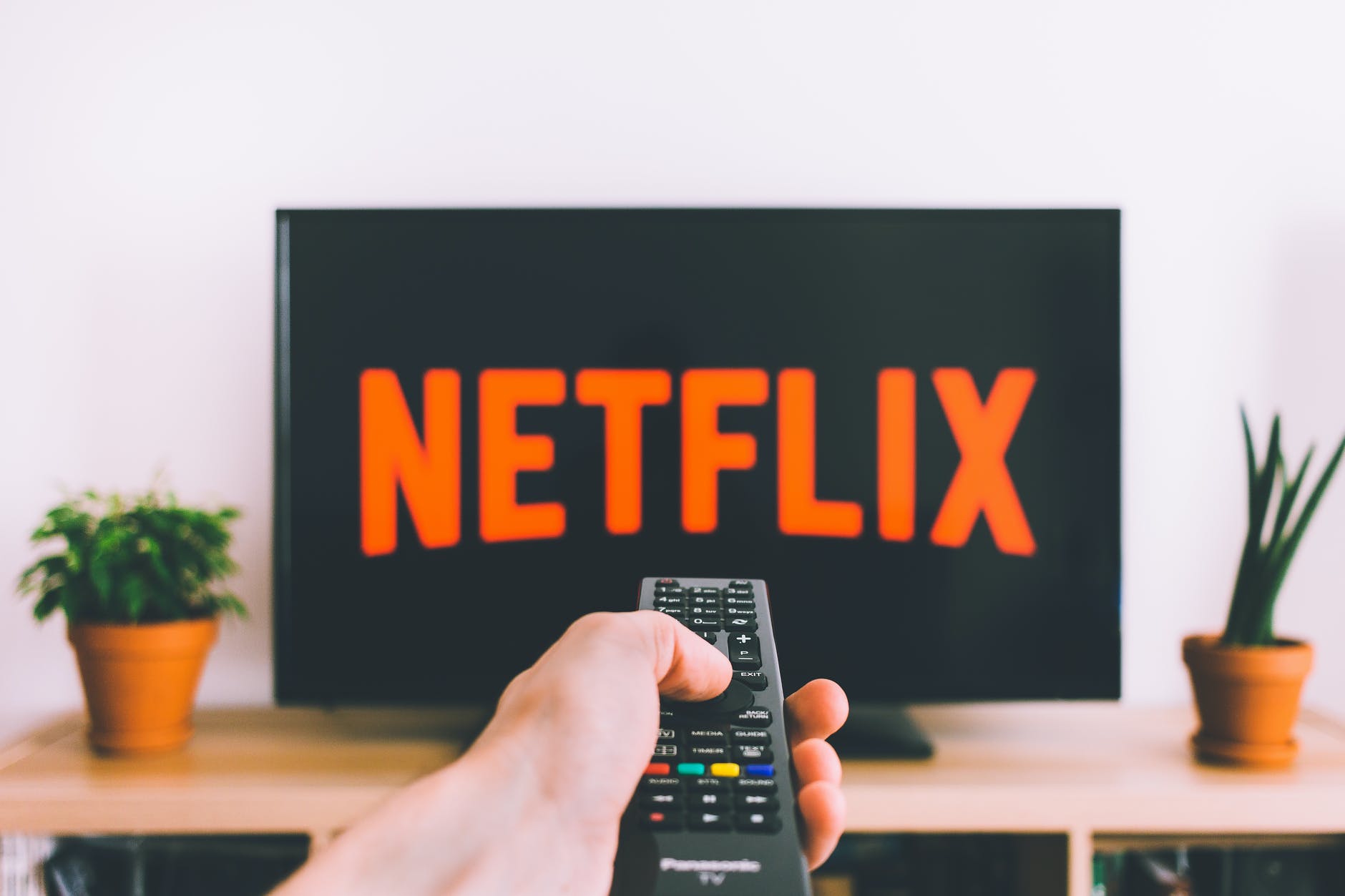 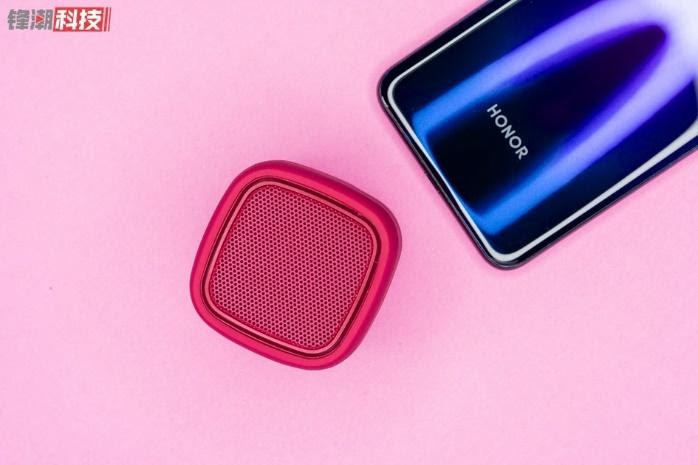