A pothole forms when weathering and traffic cause cracks in the road. When it rains, cracks allows the water to seep through and with the cold temperature it causes the water to freeze and expand. Once the ice and water disappear a void is left, leaving the surface to break when traffic goes over it. This could explain why potholes are worse during winter.

There’s nothing more frustrating than driving along and not seeing a pothole on the road, only for you to drive right into it. Not only does it cause that dreaded thud, but potholes can cause damage to your vehicle and in some cases, personal injury. This can be extremely frustrating for many drivers, with some turning to local councils for compensation.

Pothole related claims have shot up since 2018, which is why LeaseCar UK set out to find which council had the highest number of pothole complaints and which council paid out the most in compensation.

The top 3 councils with the fewest claims were Richmond upon Thames Borough Council (2), Islington Council (23) and Waltham Forest Borough Council (24). Already you can see the huge difference between those who received the most compensation claims.

Which council paid the most/least compensation?

It was found that Surrey County Council paid out a total of £323,222 in compensation which comes as no shock given that they had the most compensation claims. Bury Metropolitan Council came in second paying out £217,992 and Northamptonshire County Council in third place with a total payout of £214,804.

So, are potholes in the UK going to get worse?

The Transport Committee released a new report stating that the only way cash-strapped local councils will be able to fix pothole roads is with an upfront five-year funding settlement and planning ahead. But with local government funding being cut by 25% since 2010, local councils have had to make drastic short-term decisions in order to keep up with road maintenance.

The good news for motorists is that if you do experience damage or personal injury caused by a pothole, you can report where it is located and also make a pothole damage claim. Make sure you address your claim to the right authority to avoid delay.

In your claim tell them about the issue and if you believe you have a valid claim. If you do, they will send a damage report form which you will need to fill in. You will also need to provide copies of invoices for any repairs to your vehicle, a current MOT certificate and any photos of the damage. 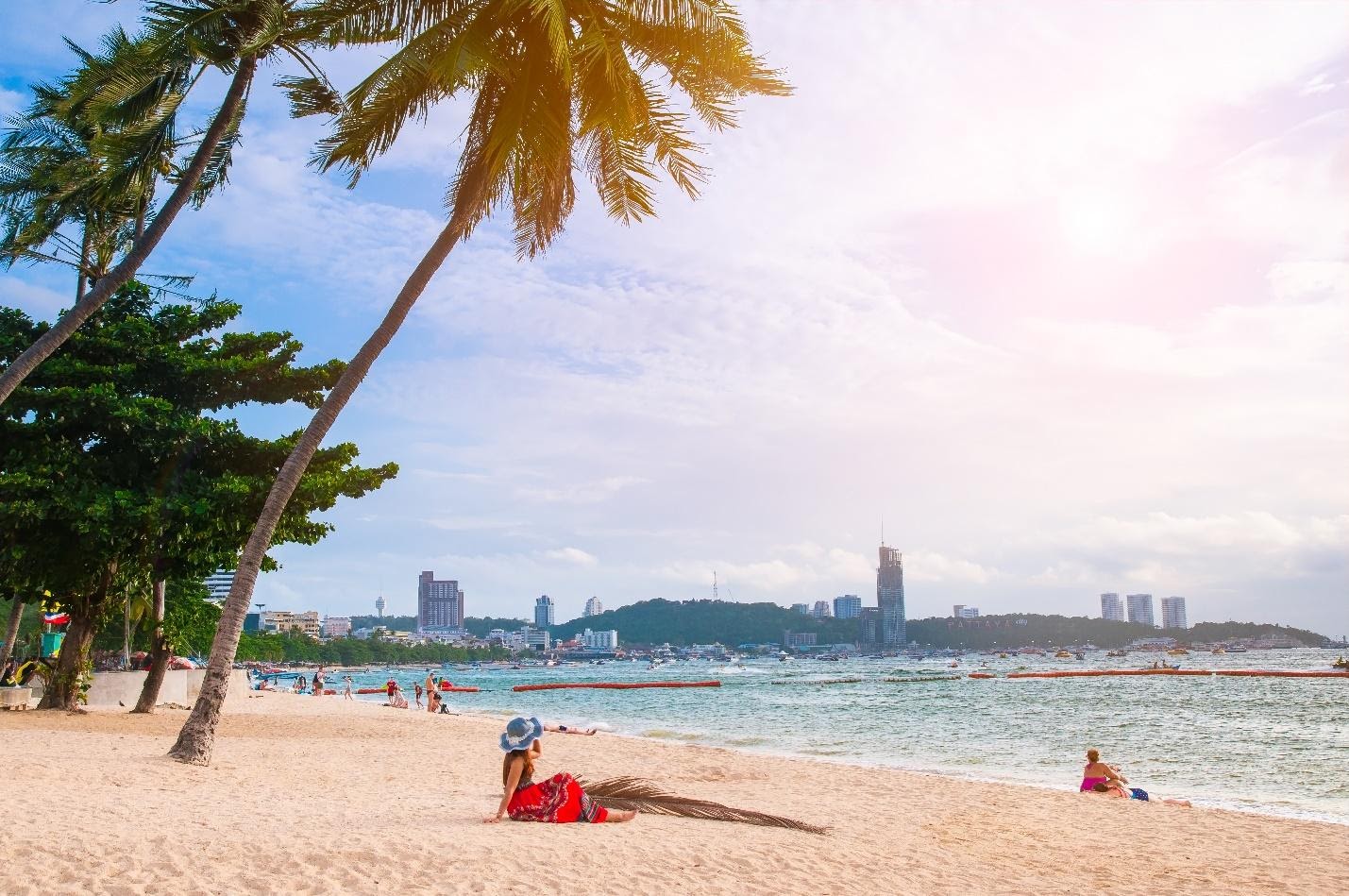 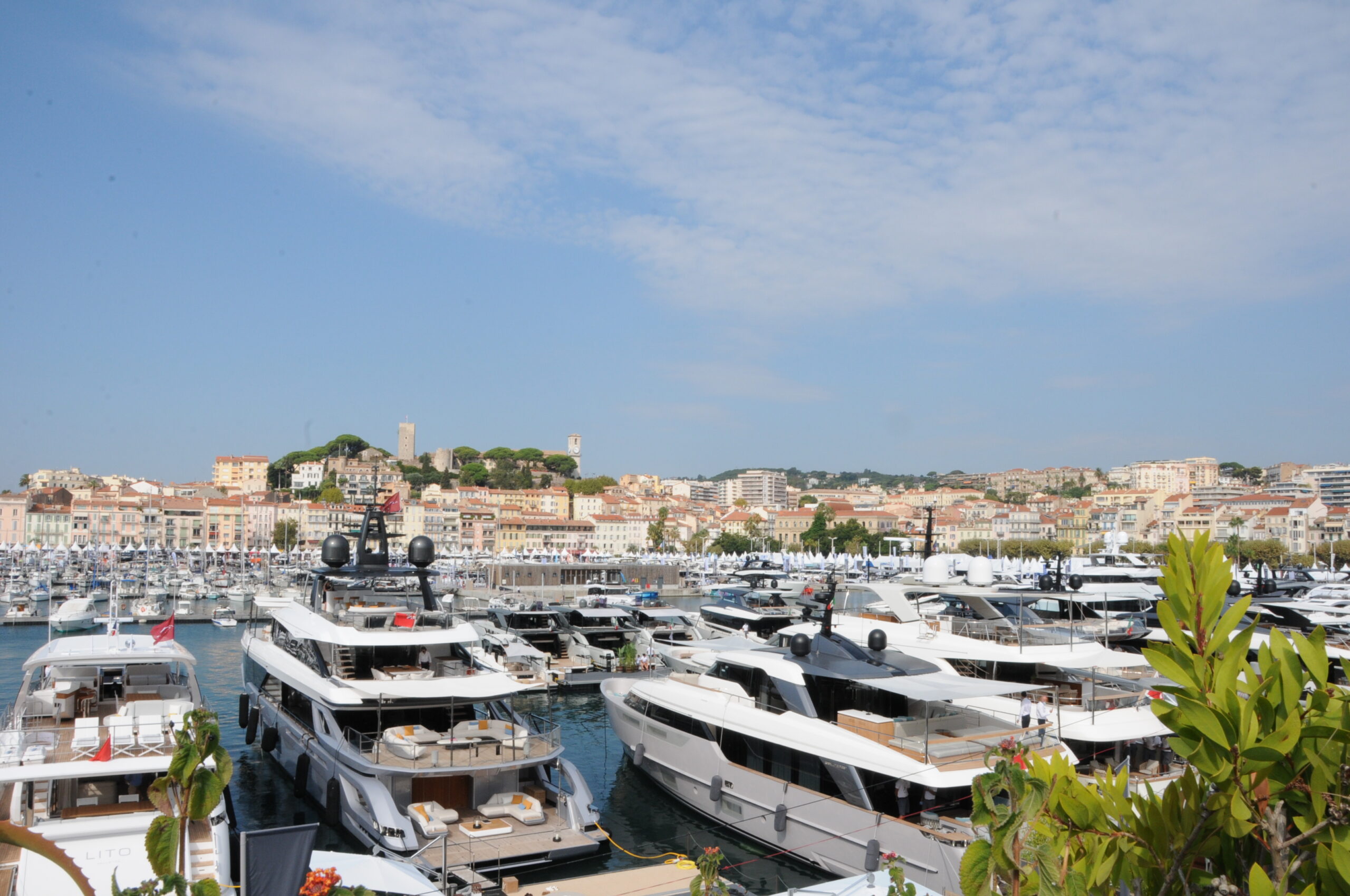 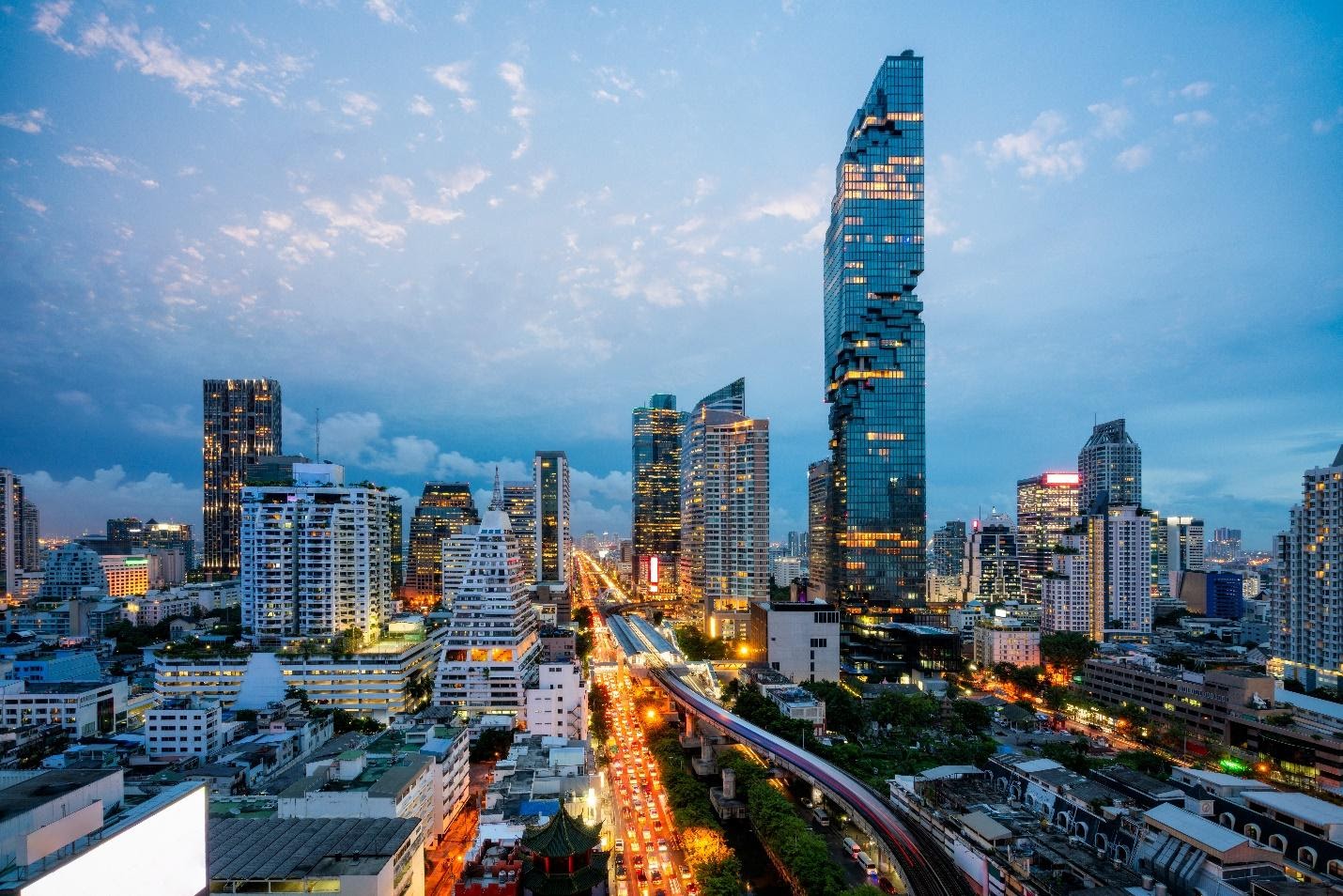 Choose a Hotel in Silom When Visiting Bangkok