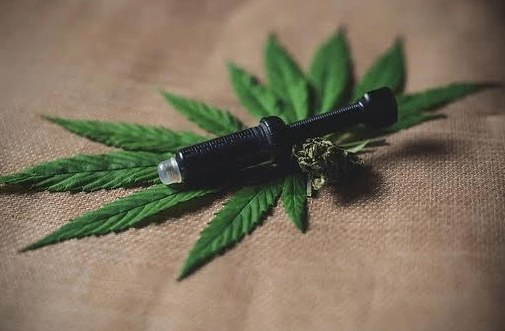 CBD (full name cannabidiol) had gained a lot of attention from the medical community, thanks to its seemingly endless list of uses and ailments that it can cure. But even as research continues into the physiological processes that are influenced by CBD, the average person using the compound as part of a health and fitness program can quite easily become misled by some of the purported medical benefits that are promoted by companies who package CBD as a supplement or in some cases, a cure-all self-healing kit.

So, we ask, how much do you know about CBD and its health benefits?

This article takes a look at 7 medical conditions that are common to this day and age; and of which CBD may be useful in managing, or in some cases, curing.

Cannabidiol is an extract of the hemp plant, though it’s worth pointing out the differences between CBD and traditional marijuana. CBD as an individual compound does not generate the same intense high that you get from inhaling cannabis; instead, its work in the body is more subtle and mainly involves the endocrine system and its counterpart, the endocannabinoid system (ECS).

Remember, CBD is a cannabinoid and not very different from the cannabinoids generated naturally in the ECS. So, when ingested, CBD helps tofacilitate the same processes that the ECS is responsible for – but as seen from existing CBD research, cannabidiol creates a more balanced system in the ECS by regulating the release of hormones such as cortisol, adrenaline, melatonin, serotonin, anadamide, and more.

CBD also has an impact on insulin function, and processes such as pain sensitivity and inflammation – and for the most part, it’s action on the hormones and immune system serve to maintain perfectbalance.

How Does CBD Work?

As previously mentioned, CBD works through one of the most complex (and important) systems in the human body; the ECS. That is not to say that cannabidiol does not cause any effects that extend beyond the endocannabinoid system: but from what we see with medical reports and from the few comprehensive studies conducted by institutions such as the World Health Organization, the Harvard Medical wing, and even the NHS in the UK, the majority of medical effects generated by ingesting CBD come from its links with the ECS.

The following is a not-so-comprehensive breakdown of what we know are science-backed health benefits of CBD.

Thisis one area that has been studied for a long time; and of course, there is plenty of evidence that cannabis has been used for pain management by cultures from all over the globe. Even if that doesn’t constitute medical evidence, at the very least it gives us a reference point that extends across many centuries.

The effect of CBD on insulin function reduces insulin sensitivity – which in turn normalizes sugar levels and prevents the risk of acquiring type 2 diabetes.

Although we can’t say with certainty that CBD can help to treat cancer, the medical community is fairly confident that the antioxidant property in CBD can strengthen the body against known toxins and help with removal of free radicals.

Without making too many radical claims, we can point to the recent approval by the FDA of a CBD-based drug called Epidiolex, for use in treating epilepsy. This came as a surprise to many and actually helped to push for the legalization of cannabidiol by the federal government. CBD supports neurogenesis, and helps to protect brain cells from premature decay, or mutations caused by age and lifestyle (particularly in the hippocampus). Its effect on neurological function is still being studied.

CBD is widely used as a topical agent for skin infections and for promoting healthy skin. One of the properties that makes it effective at treating localized skinconditions (such as sunburn, irritation, injury) is the antioxidant effect. CBD may also be excellent for preventing acne, due to its ability to heal bacterial infection of the sebum glands.

Cannabidiol is a calming, relaxing compound, which makes it perfect for managing physical and mental stress. When ingested or inhaled, CBD reduces muscle tension, but it also reduces stress hormones in the bloodstream, and causes a reversal of effects by triggering the release of “happy” hormones such as anadamide and serotonin. All this helps to reduce anxiety and increases quality of life.

A Final Word of Caution

Even though humans have been using cannabinoids literally for thousands of years, there are still many aspects of CBD that modern science has not quite worked out. The good news is, the current interest around CBD means that more money will go into research, and this will go a long way in explaining all the ways that this compound can be used to improve human health. With regard to safety, there is no indication at the moment that CBD presents any risks other than the occasional case of drowsiness, stomach irritation, and headache.

But having said that, it’s important to visit a health expert if you have a condition, rather than attempt to self-medicate. 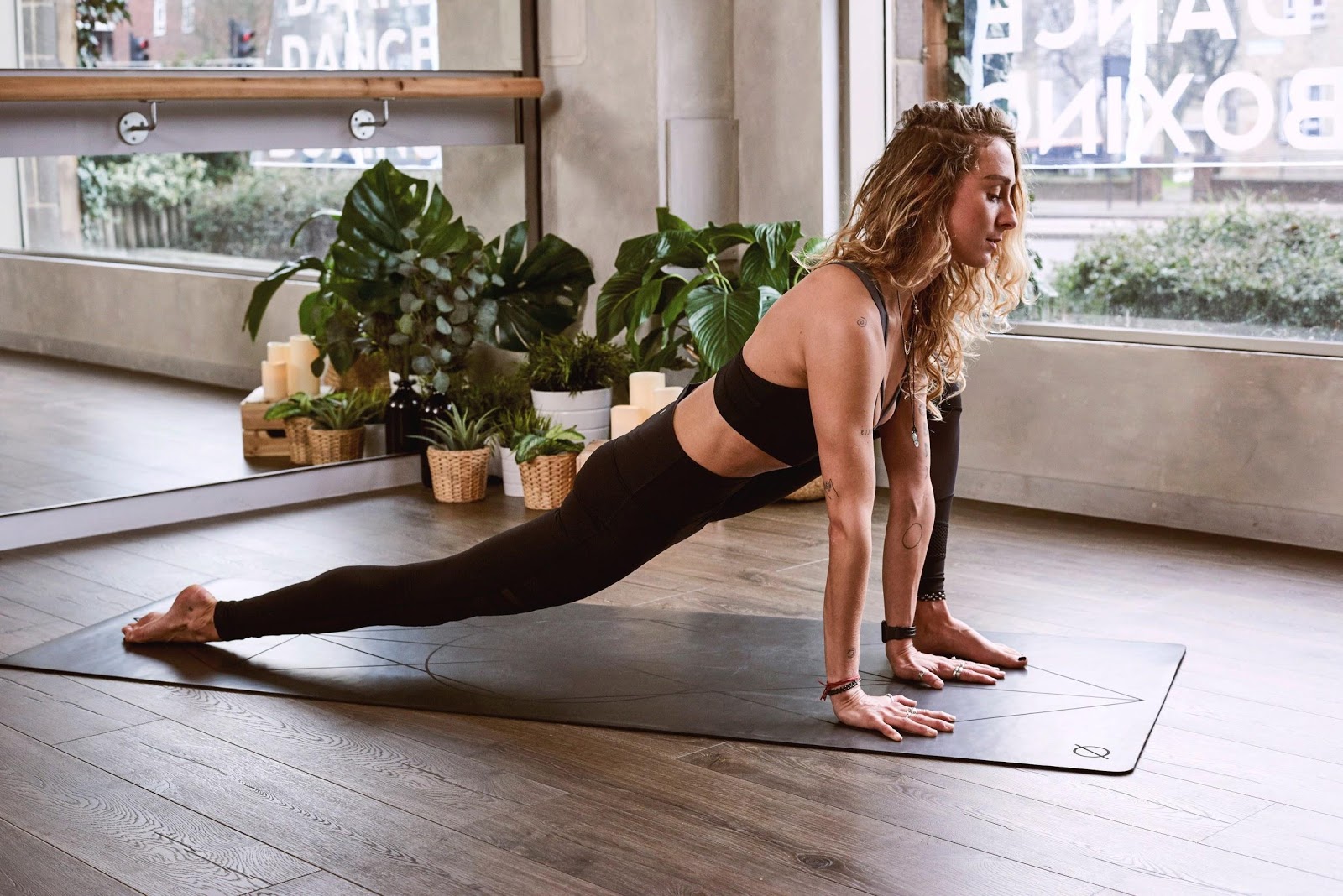 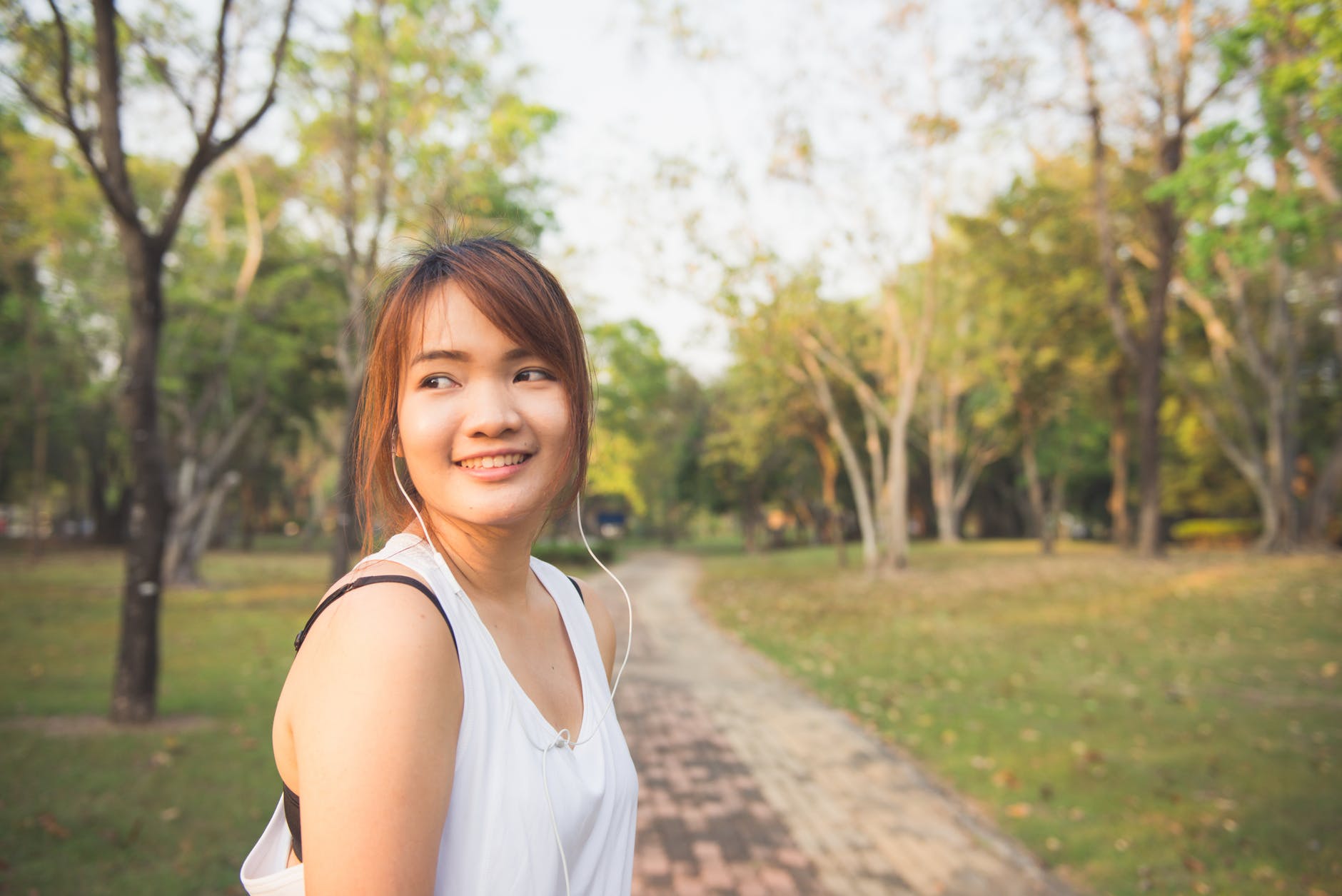 5 benefits of a regulated endocannabinoid system 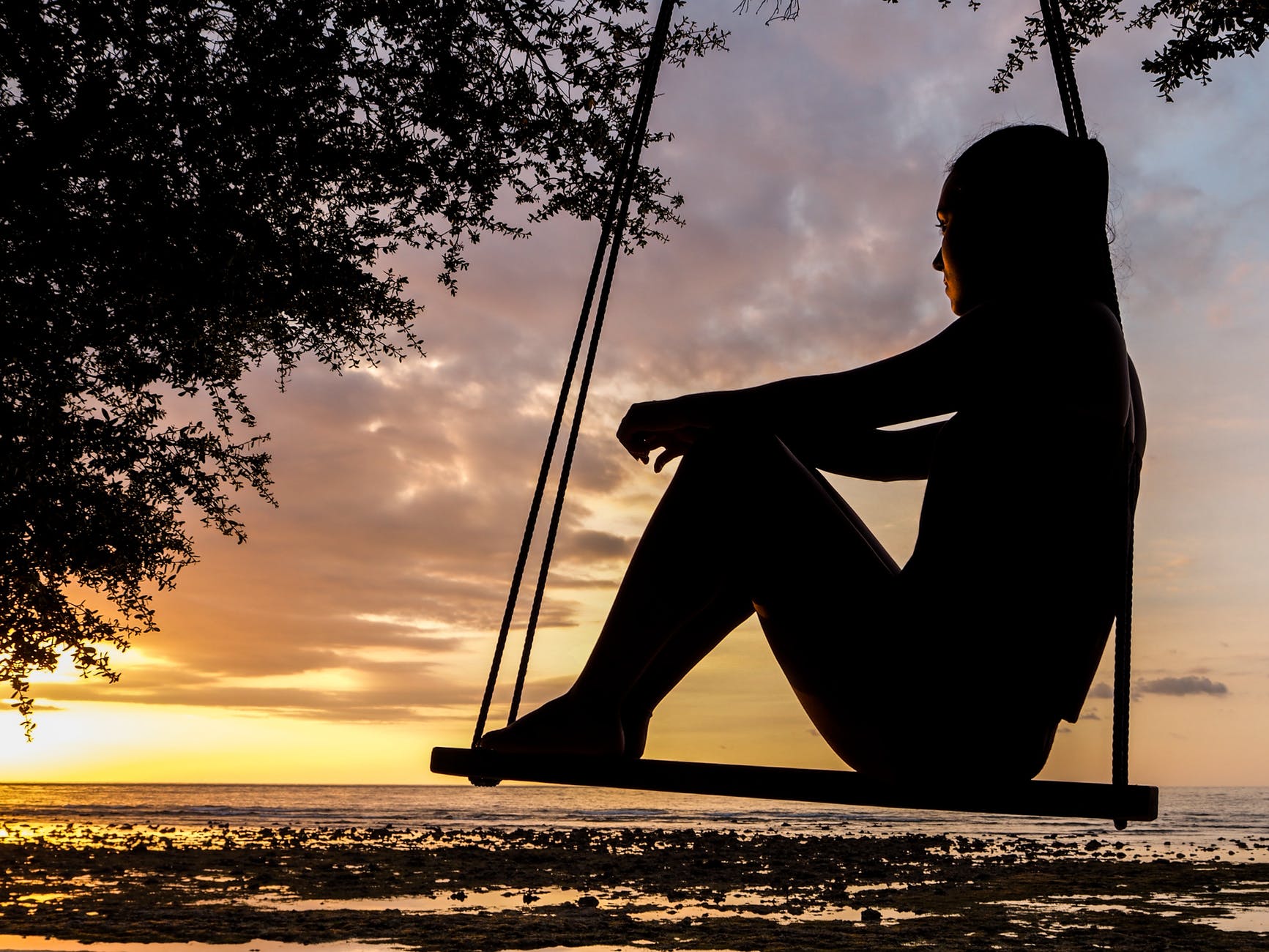 5 Holistic Ways to Take Care of Your Mental Health