Biometric face recognition is gaining prominence not just as a security tool, but for other purposes as well. The non-invasive nature of this technology is making it popular as people are starting to apply this technology to other applications beside security, including marketing and human resources management.

Perhaps surprisingly, the technology has actually been around since the late 60s. The pioneers of biometric face technology felt that as no two faces were exactly the same, these differences should be able to be used in the same manner as fingerprints to identify individuals.

By measuring facial features such as the relative distances between eyes, ears and so on, they could create a map of around twenty coordinates and map this over facial images. The problem was that these maps had to be processed by the human eye, and humans could only process about forty maps an hour.

It wasn’t until the early 90s that the US military, under the DARPA program and ARL programs, made biometric face recognition technology viable as a security tool with the introduction of computational technology and machine learning.

Machine learning automated the process of recognition and, by using computers, the physical images could be reduced to data that represented the same information.

By the early 2000s the technology was further refined into two distinct approaches, geometric and photometric. While the geometric approach looked at distinguishing features, the photometric approach reduced the image data into values and compared these values with templates to eliminate any variances and increase the likelihood of complete certainty.

Biometric face recognition still had to deal with the problems of the real world. As camera images are a 2D media, and people rarely are pictured looking directly at the camera, 3D sensors were also introduced to provide an extra amount of verification to the process.

Although the technology has advanced rapidly since it was first invented in the 60s, one of the most important factors in making the most of biometric face recognition technology is to provide the software with as much information as possible. The algorithm can’t process what it can’t see.

Connecting the software to the highest resolution cameras and sensors possible helps you make the most of the software’s abilities. Plan on adopting face recognition software into your business for the variety of applications it offers. You should start by ensuring your camera systems are up to the task.

They should offer at least high-res images to ensure that the software can track and accurately identify the basic features of the face. As the machine learning aspect of the software does its job, your software will gradually become more exacting in its identification of faces. 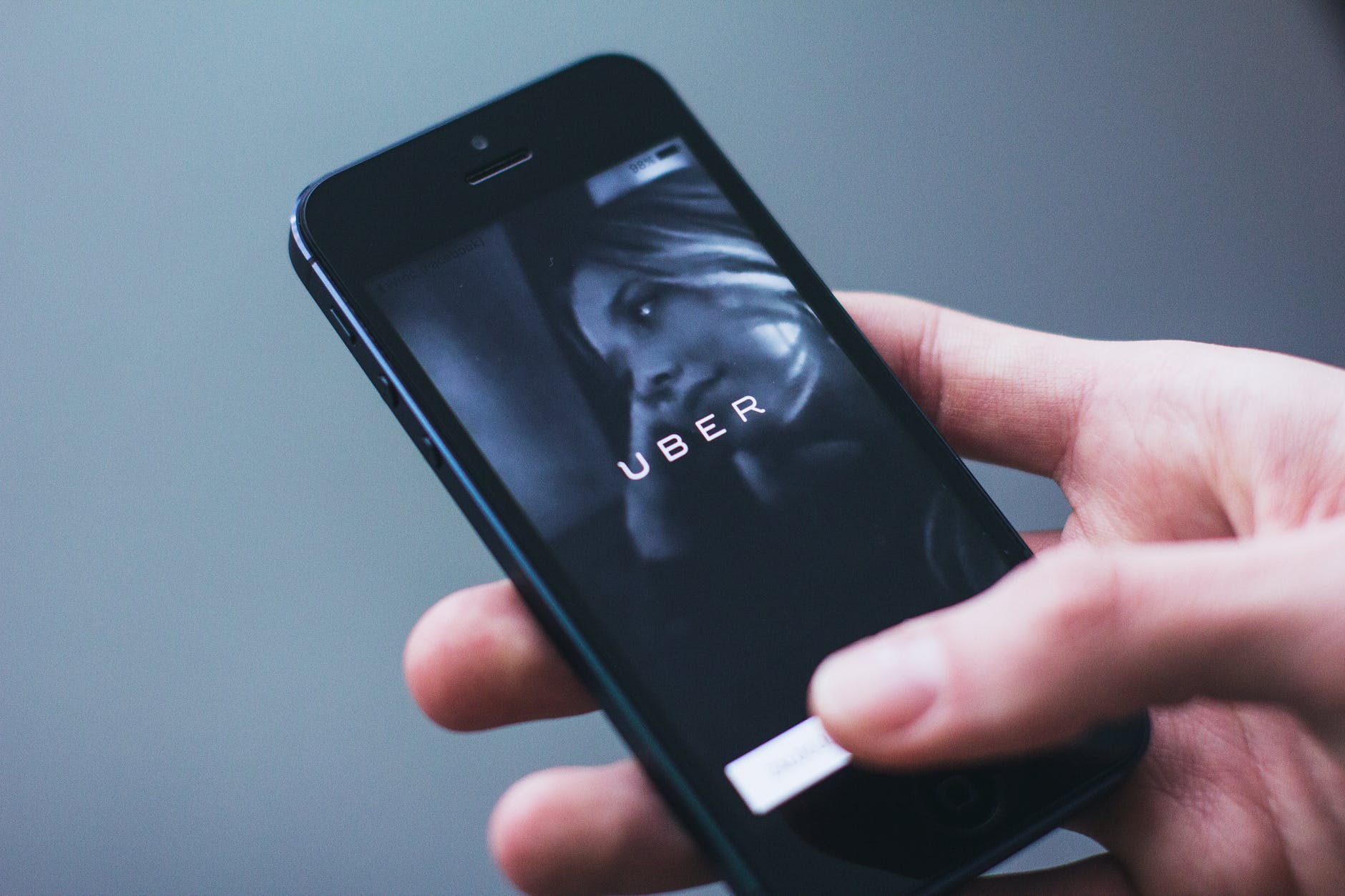 The Working of Uber Application On Our Smartphones! 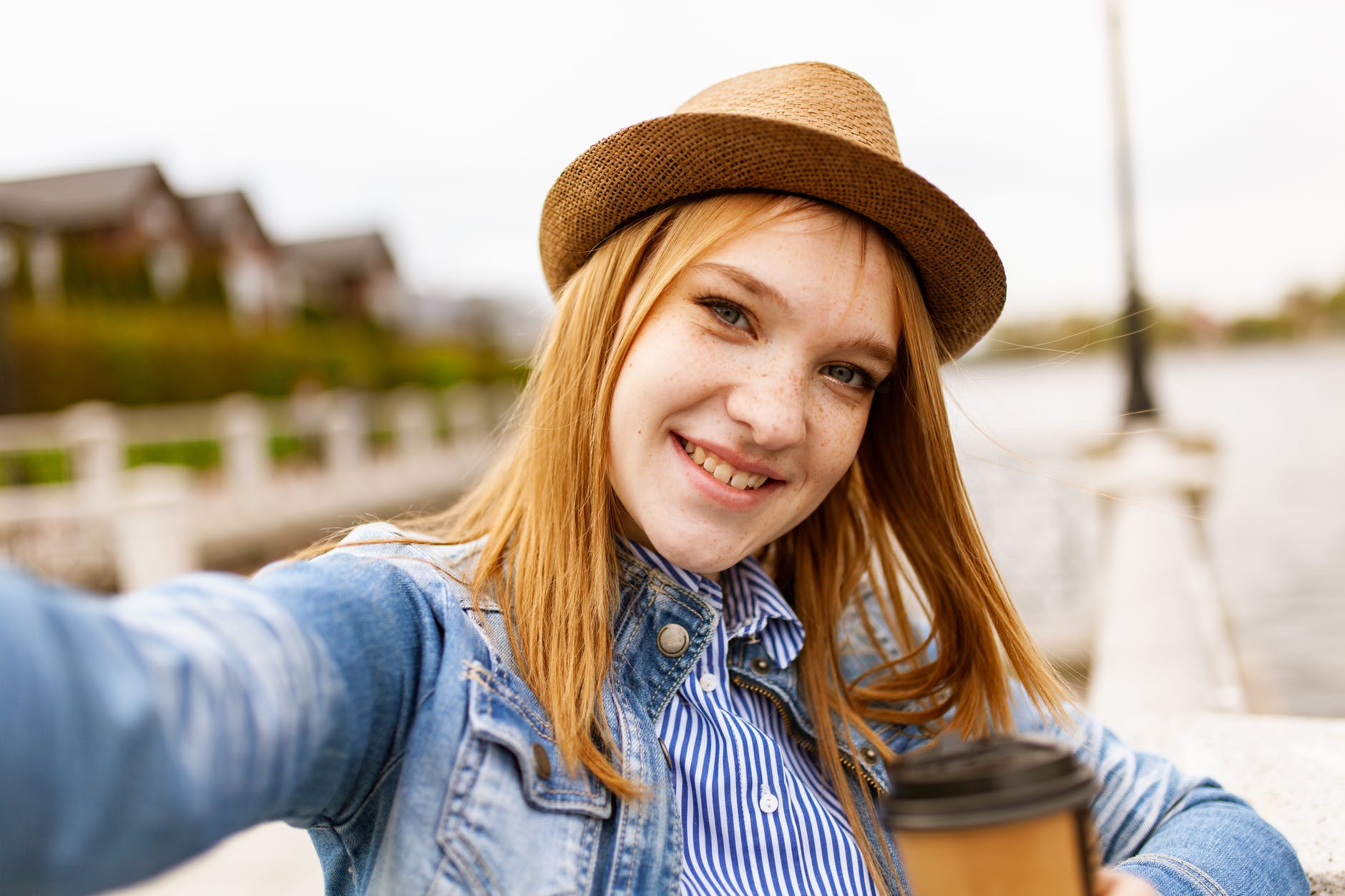 The 5 best facial recognition apps to look forward in 2019