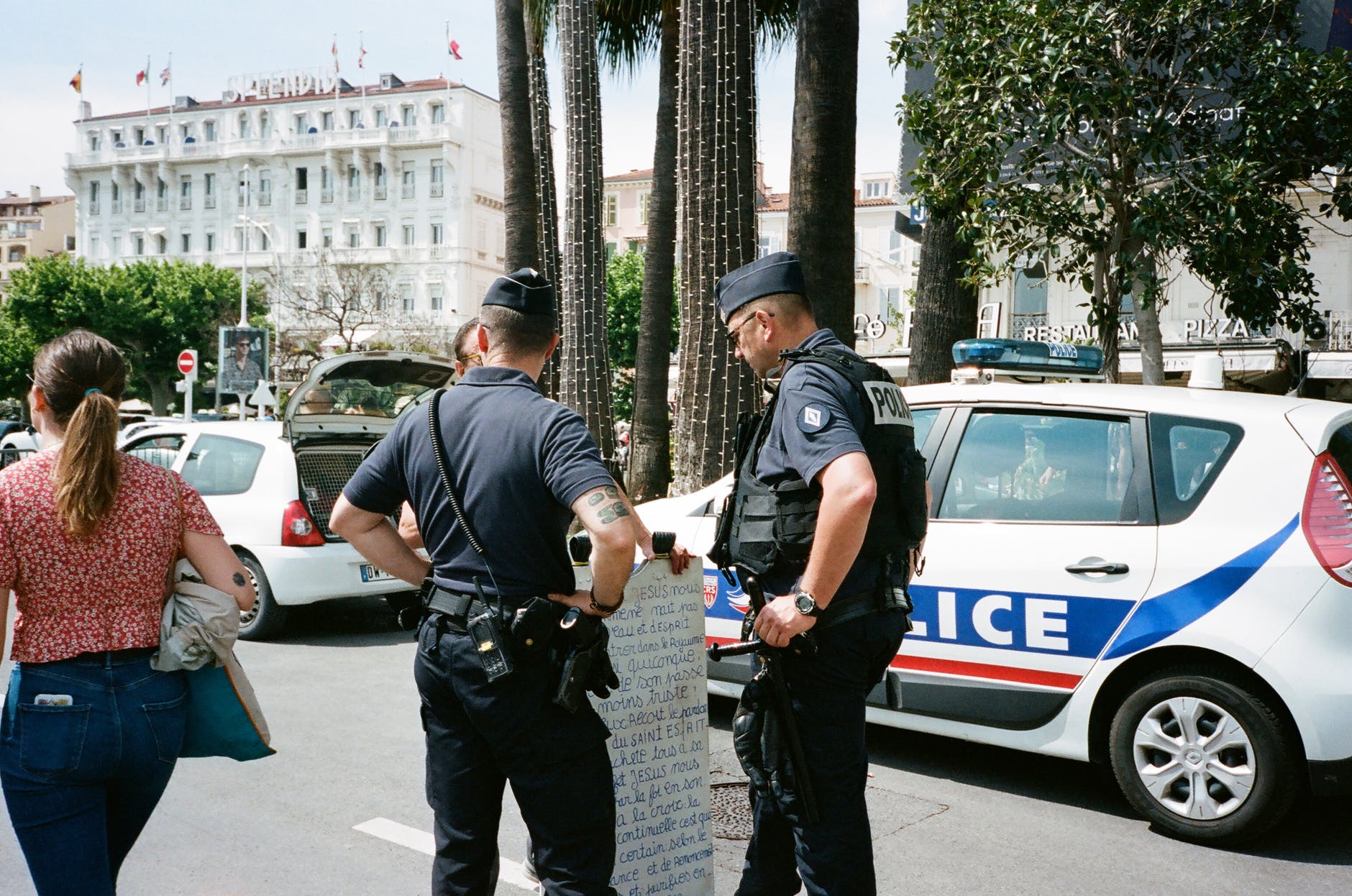 Felonies and misdemeanors are both different categories of crimes.  The difference between them lies in the severity of the crime and the punishment. While misdemeanors are still punishable with jail time and considerable fines, they are less serious than being charged with a felony.

Felonies are the most severe kinds of crimes organized into different degrees of severity. A first-degree felony is the most serious. Felonies include murder, rape, and kidnapping in some of the highest classifications known as Class A.

So, what are examples of misdemeanors? The answer may not always be black and white. In some cases, a crime which may be classified as a misdemeanor initially can be broken down in several ways in court, resulting in a felony. If you have questions about your case or need legal guidance, you may wish to contact legal professionals like Salwin Law Group. They not only can help you understand the charges against you but also help you get them dismissed.

Here are some examples of misdemeanors for you to take a closer look at.

An example of one of these violations reaching the severity of a felony would be repeated DUI offenses. When the criminal repeats the same misdemeanor over and over, the court will determine that committing the same crime should result in a harsher punishment. Therefore, a seemingly less punishable misdemeanor can transform into a felony if you’re not careful.

Assault falls under a general classification of crime. Assault misdemeanor charges can occur even if a person threatens to inflict harm but doesn’t follow through.

In the event that the person followed through with the threat, resulting in bodily injury, particularly when a weapon was involved, the attack would result in a felony. People charged with felony assault can expect 1 to 25 years in prison as punishment.

Misdemeanor drug charges are usually a result of simple drug possession. However, when someone is involved in more than just simple possession, things can escalate to a felony. When a person possesses a significant amount of illegal drugs with the intent to sell, the court will charge the accused with a felony and multiple years of prison time.

Disturbing the peace occurs when someone disrupts the peace of their fellow citizens by doing something that could be offensive or damaging to the general public. Examples include:

The maximum penalty for disturbing the peace is one year in jail and rarely results in felony charges.

These are just a few examples to help you better understand the difference between misdemeanors and felonies in our legal system. Crime punishment can vary depending on the specific details of the case and how good of a lawyer you have behind you.

The Most Appropriate Lighting for Each Room in Your Home 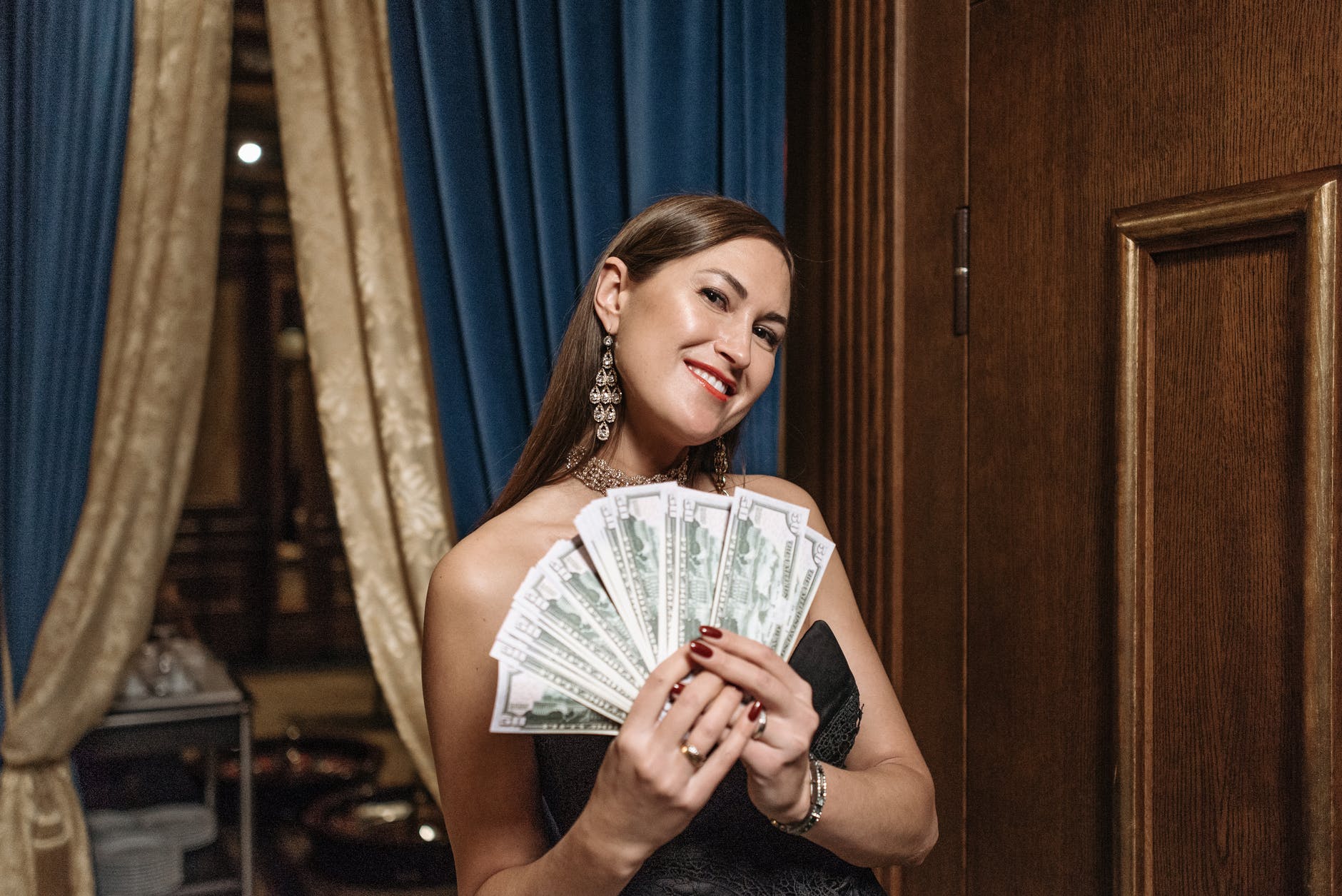