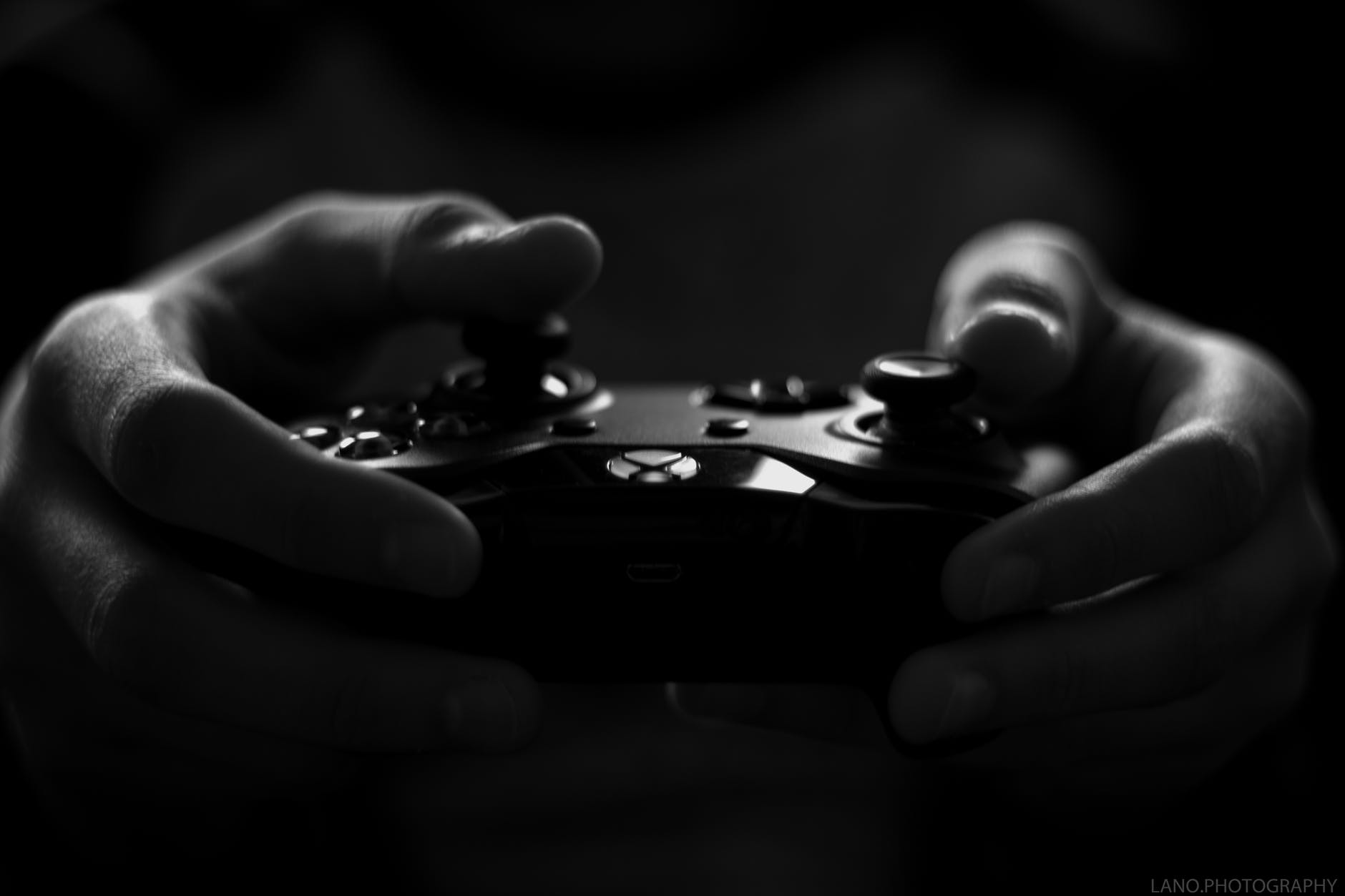 Mysterious and mesmerizing, vampires have evolved from being feared and vilified monsters, to become beautiful and misunderstood creatures of the night with very human emotions and desires.

While the evil and inhuman appearance of Nosferatu brought fear and revulsion, the aristocratic Count Dracula tainted his victims with his mesmerizing gaze and lust for dominance. However, storytellers have delved deeper into the very nature of vampires over recent decades, exploring and exposing an altogether different way of looking at them.

Thanks to the success of TV shows such as True Blood and The Vampire Diaries, or The Twilight Saga movie franchise starring Kristen Stewart and Robert Pattinson, there’s a more alluring angle to the dark fantasy world inhabited by vampires. These are two video games embracing the concept of blood-suckers with feelings and emotions.

Bringing the theme of forbidden romance to the slots genre of gaming, with a higher than average RTP of 96.86% Immortal Romance is a much loved game by paranormal fans. Picking up on the changing trends in the vampire genre, developer Microgaming has built an enthralling story around what has proven to be one of their most successful online slots offerings to date. First launched in 2011, this video slot remains just as popular today.

Sarah is the protagonist in this dark and mysterious tale, as ageless vampires Michael and Troy compete for her attentions, both with their own distinct agendas. Discovering whether their advances are for love or power as the story unfolds, players are treated to enthralling gameplay in this 5-reel video slot, which also boasts 243 ways to win.

As we learn more about the characters and their secrets, bonus rounds are unlocked such as the Wild Desire feature and the Chamber of Spins. Achievements stack up as players aim for Gold Status, matching character symbols that bring the chance for players to sink their teeth into some of the biggest prizes the game has to offer. From the compelling characters, to the absorbing soundtrack and beautifully presented graphics, this video slot is love at first bite.

Back in the early 1990s, Mark Rein-Hagen and White Wolf Publishing launched Vampire: The Masquerade, the first tabletop role-playing fantasy horror game set in the World of Darkness series. Players took on the role of vampires walking the moral tightrope of either trying to preserve their humanity, or fully embracing the darkness and power their immortality bestows; all within the “masquerade” of hiding their existence from the mortal world around them.

The first video game outing for this fascinating world of feudal night-stalking clans arrived with Vampire: The Masquerade – Redemption, released by Nihilistic Software in 2000. This focused on a crusading knight fighting vampires, only to become one himself. Vampire: The Masquerade – Bloodlines was the second release in 2004 by Troika Games, set entirely in the modern world as the player seeks to battle an ancient foe that even the vampires themselves fear.

Set for release at the end of March 2020, Vampire: The Masquerade – Bloodlines 2 aims to embrace the richly detailed world created by the original table-top games, while also bringing back popular characters from the first two video game. Based in modern-day Seattle, players get to explore the very nature of vampirism itself, carefully lovers and allies with care, battling rivals and ancient enemies in a beautifully detailed open-world setting. 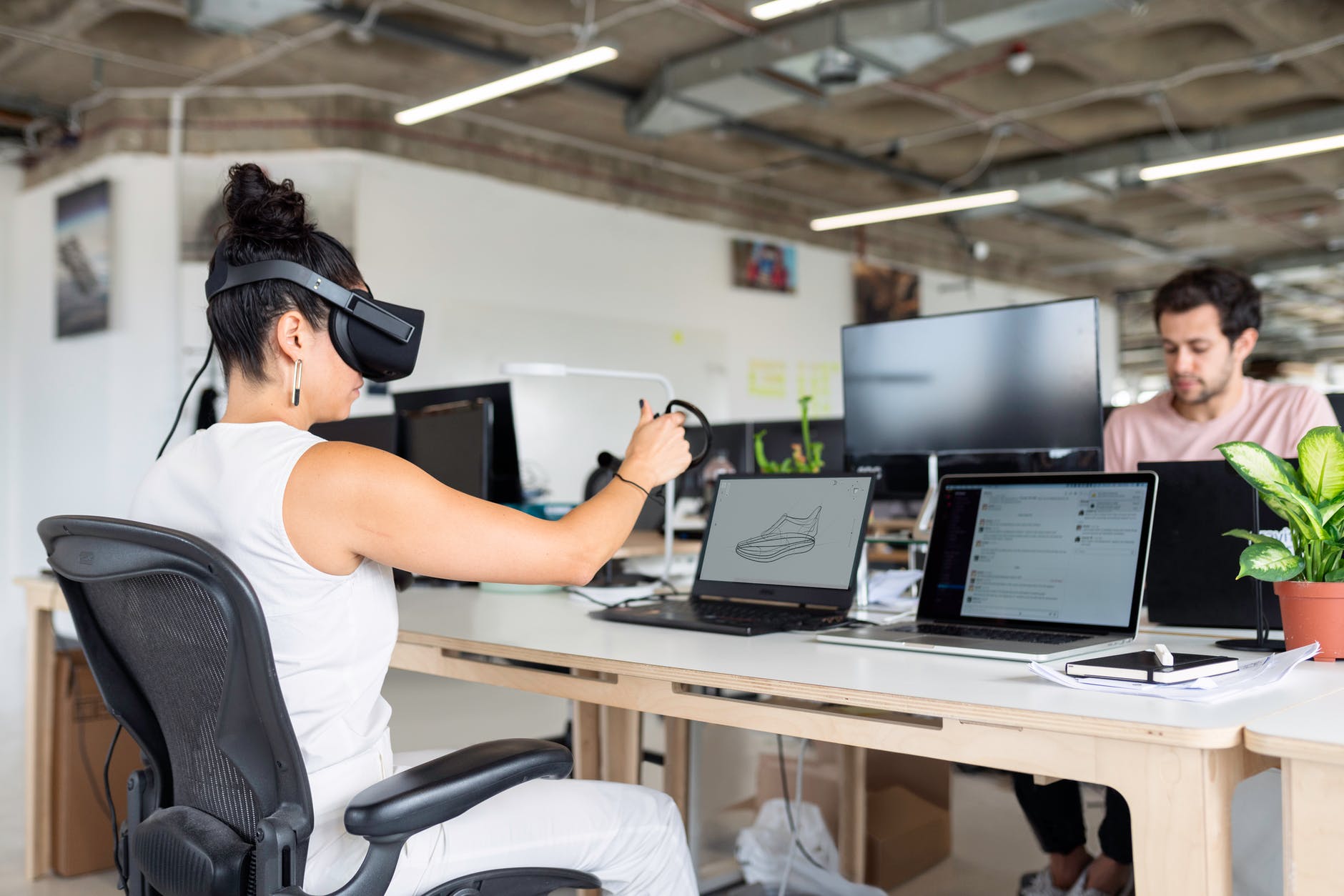 Gifts for the Tech Lover in Your life 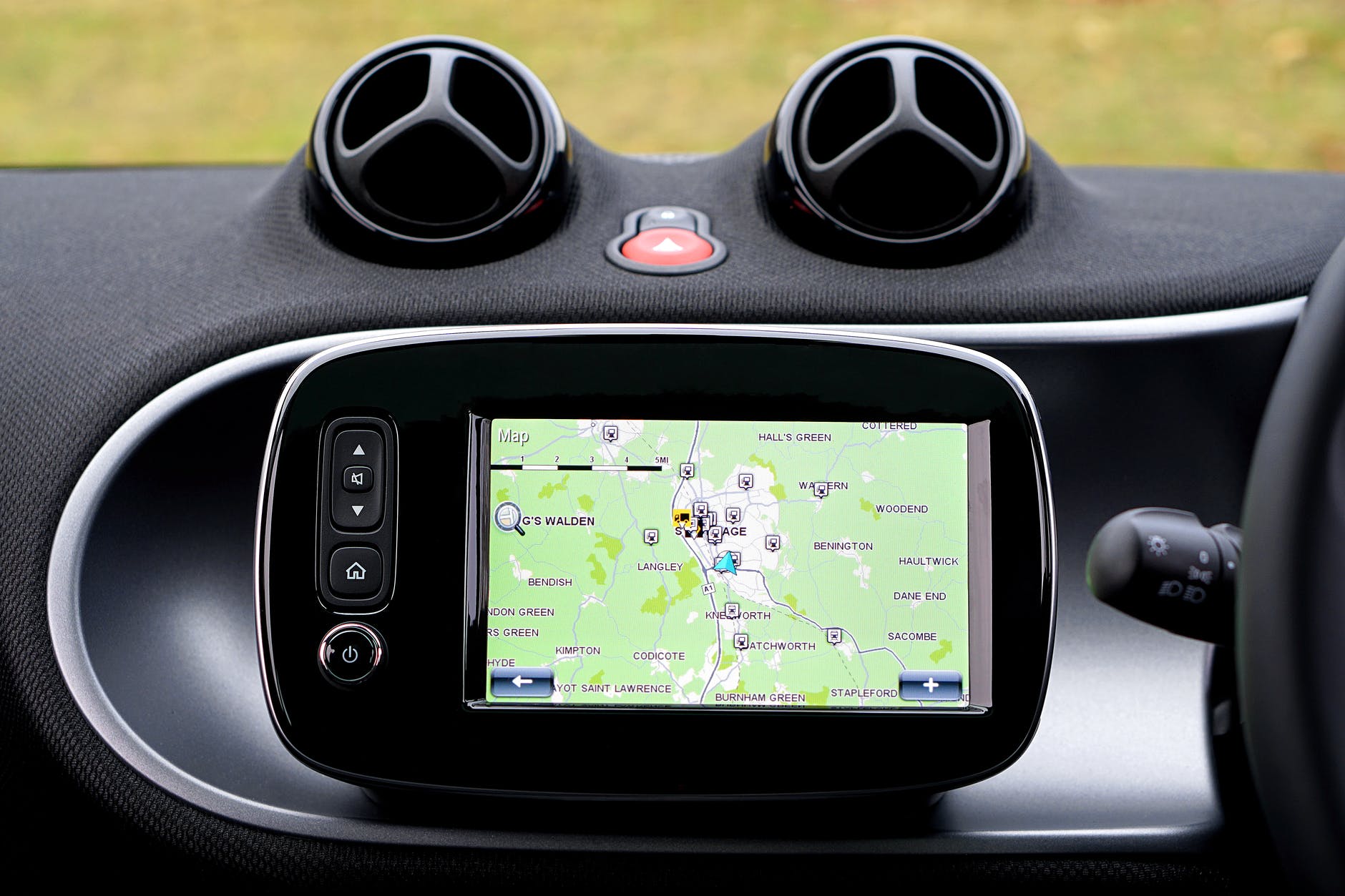 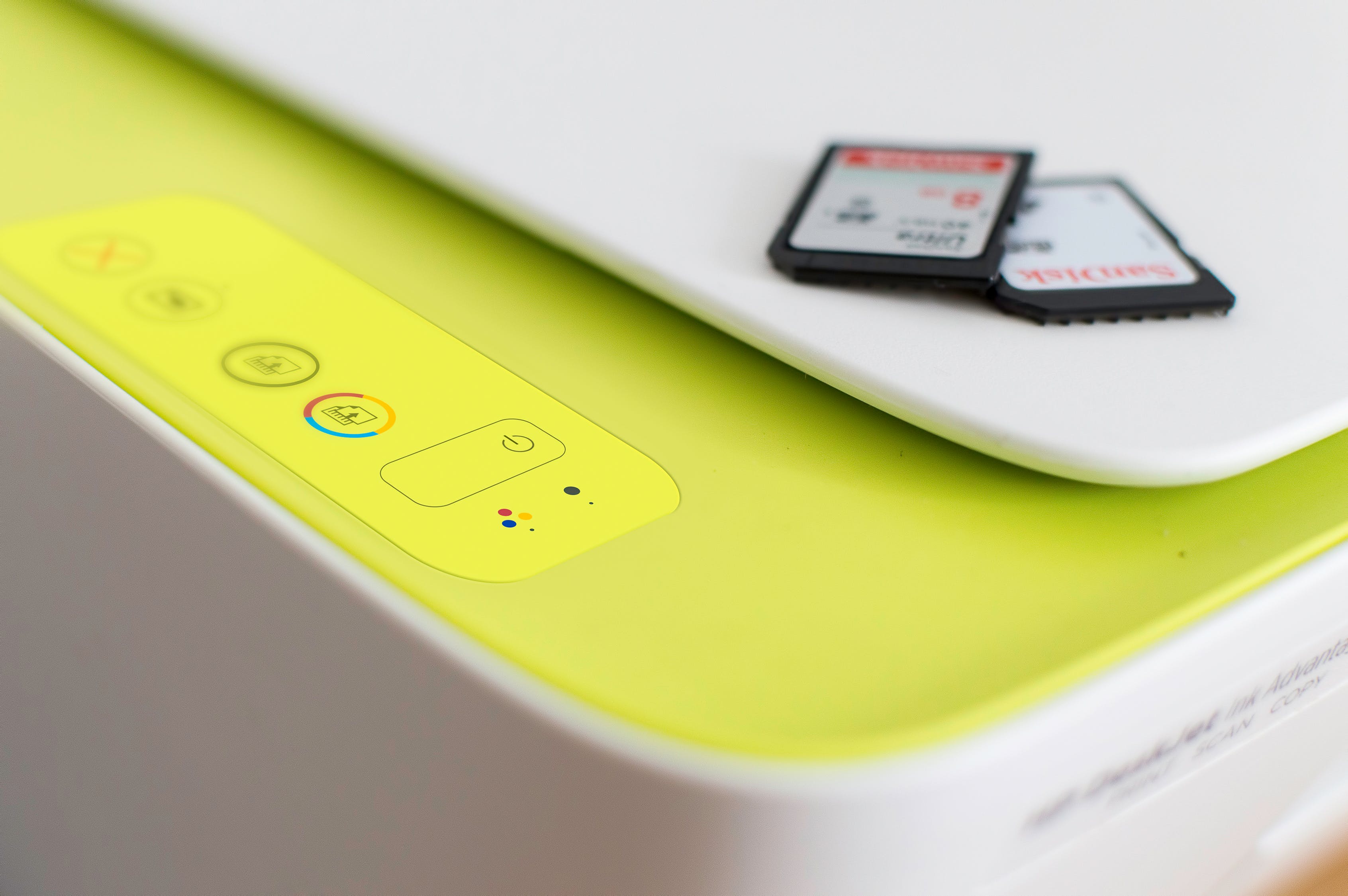 Why Portable Printers Are a Must-Have at Corporate Events