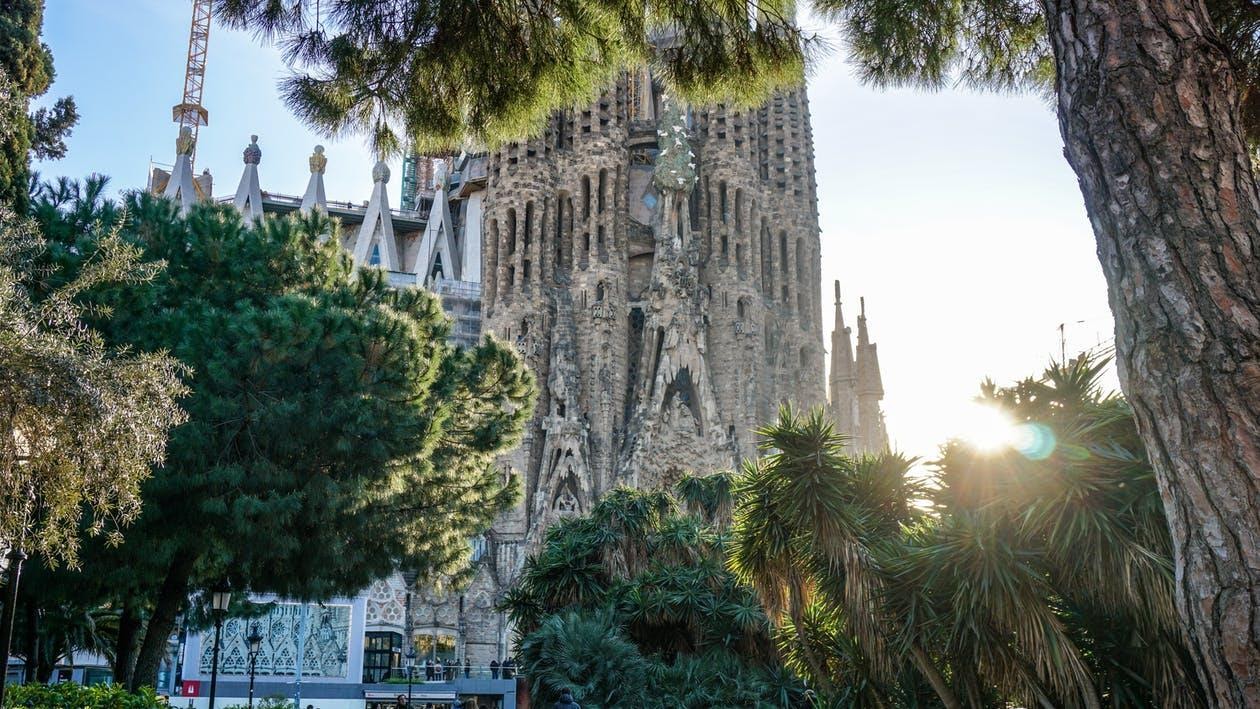 From its historical landmarks, world-class museums, stunning beaches and amazing architecture, it’s no wonder that Barcelona is one of Europe’s most renowned and visited cities. While all of the abovementioned features make the city a must-visit, the number one reason for coming to Barcelona is its dining scene. The Catalan capital has an overwhelming amount of quality restaurants across various cuisines that will surely satisfy your taste buds and your tummy.

The Barcelona culinary scene is excellent, and only a handful of other cities in the world can match it (the city alone has 24 Michelin-starred restaurants). Although it was a virtually impossible task, we’ve narrowed down the list of must-try restaurants in Barcelona so you don’t have to. For a hassle-free dining experience in the city, don’t forget to leave your personal items at a Barcelona luggage storage facility.

Whether you’re after authentic Catalan fare, seafood, international dishes and more, you’ll surely find a restaurant in Barcelona that suits your budget and preference. Without further ado, here are the 15 restaurants in the city that you should definitely try: 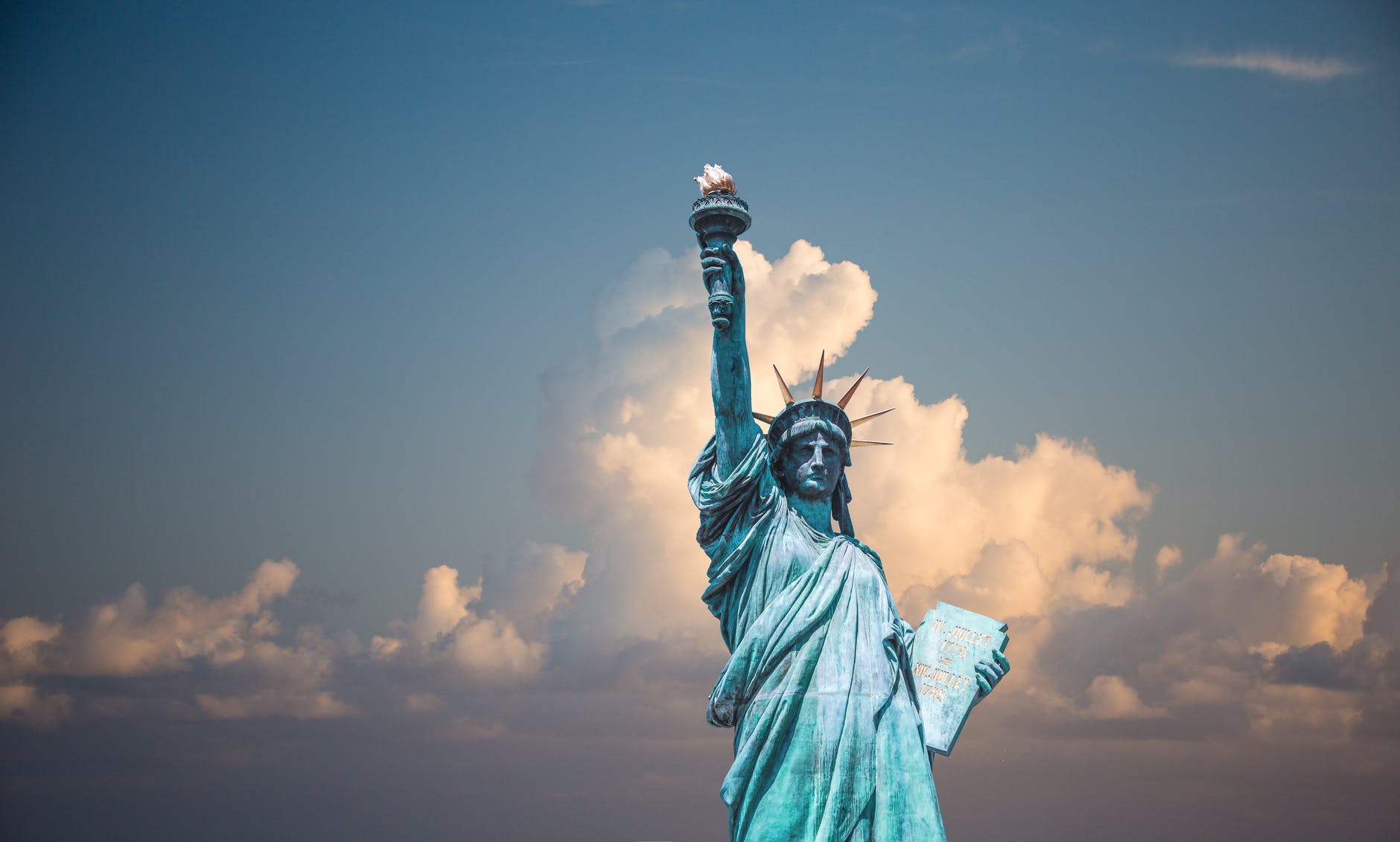 9 Ways to Visit New York City on a Budget 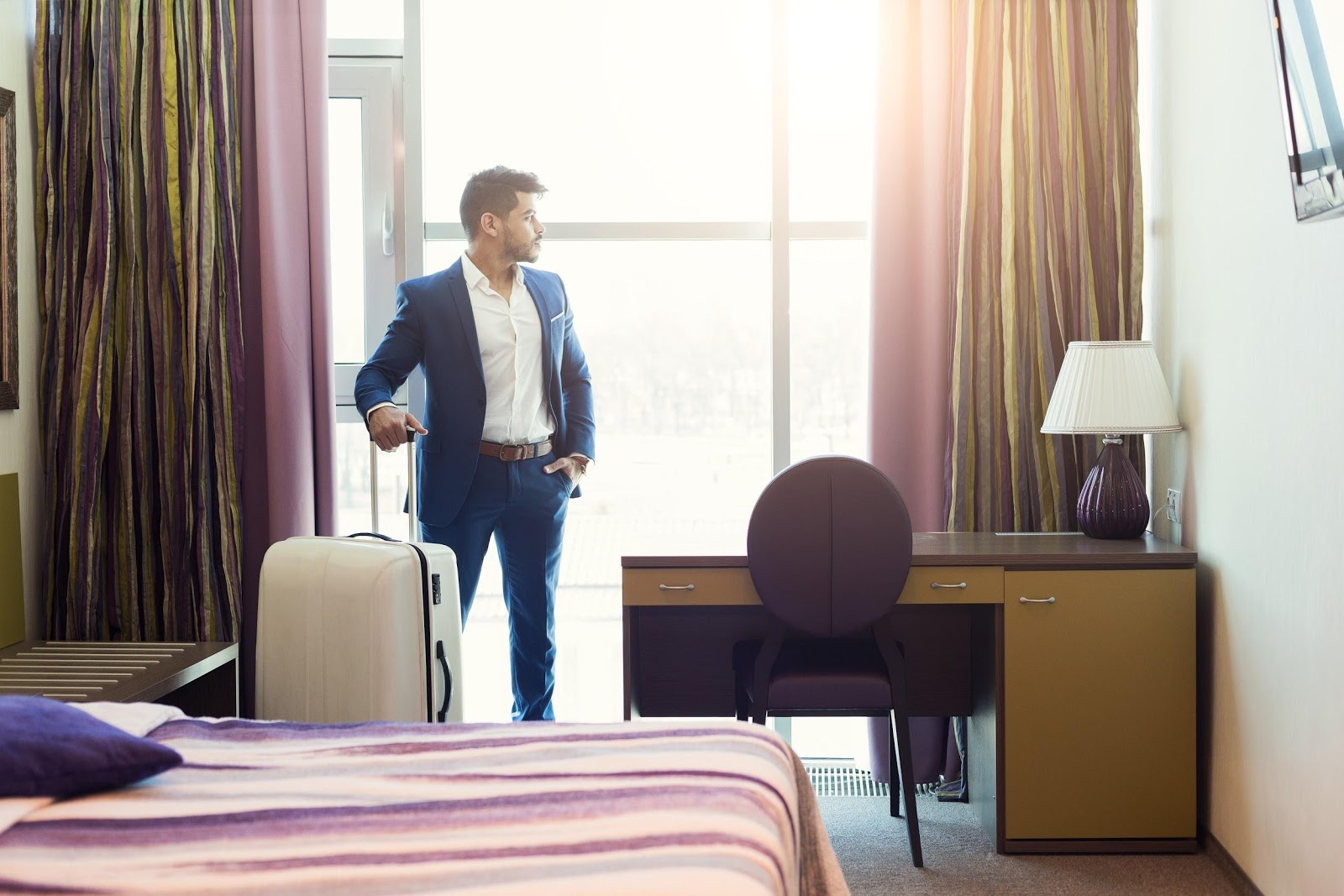 The Top 7 Hotel Room Amenities Every Quality Hotel Should Have 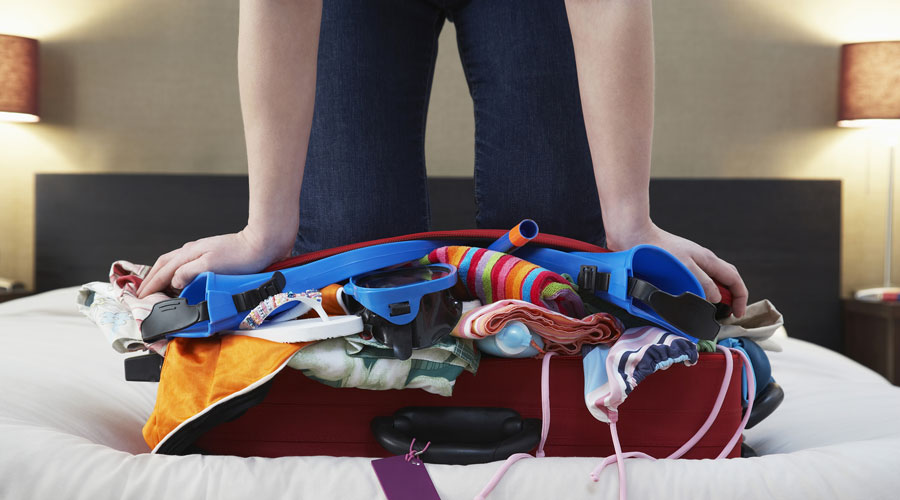 How to Select an Ideal Suitcase for Different Travel Purposes?