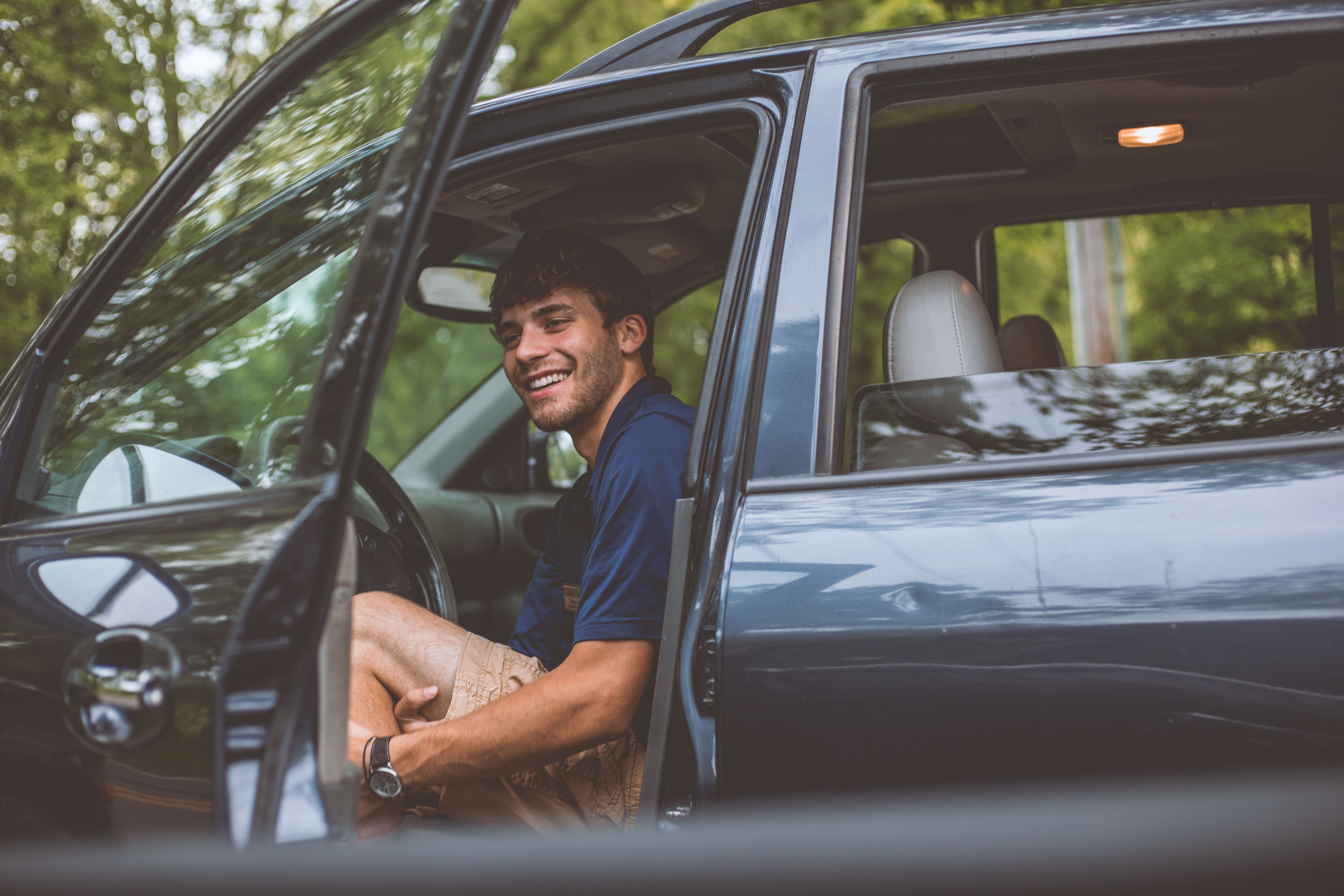 Whether you have both apps downloaded and switch off between the two, or you are loyal to one of them, both provide unique experiences and it may seem difficult to choose at times. Mainly because many people use these services to earn extra money.

In terms of features, there are not a ton of differences between the two apps. Lyft has their Lyft Line carpool feature and Uber has their version, or Uber Pool, getting riders to their ultimate destination whilst picking up strangers on the way for a much cheaper fare. One feature that Lyft should definitely look into adding is the fare split option, which allows riders to split the cost of a ride in half, making Uber the obvious choice for groups. Uber also offers a feature called Express Pool which helps riders save money by meeting their driver at a more convenient location by walking a short distance. Finally, Lyft ultimately loses this battle based on not offering wheelchair-accessible cars.

For the most part, both apps are roughly in the same price range when you boil it down. When it comes to transparency, Lyft takes the cake here. The main reason is that Uber is more popular in most cities, causing surges to happen frequently when demand is high. In this case, a rider is better off summoning a Lyft. Uber also does not include the same details that Lyft riders appreciate such as duration of the trip and distance traveled. Besides the fare split option with Uber, getting the best price between the two is going to depend on things like demand, location, and distance.

Price seems to be the ultimate determinant in riders choosing between the two apps, however many people have claimed to stop using Uber based on their reputation. In 2017, Uber was involved in what seemed like scandal after scandal. Former employee Susan Fowler provided the public with lots of detail about a culture in which women were treated unfairly, and how she dealt with sexual harassment and discrimination. Following that, an article was published shining light on the company’s culture, describing it as rampant with sexual harassment. Lyft has been through a less rocky road in comparison, dealing with allegations that its employees abused customer data around the same time.

In closing, having both apps downloaded is recommended as they each have their pros and cons depending on location, time of day, and distance. 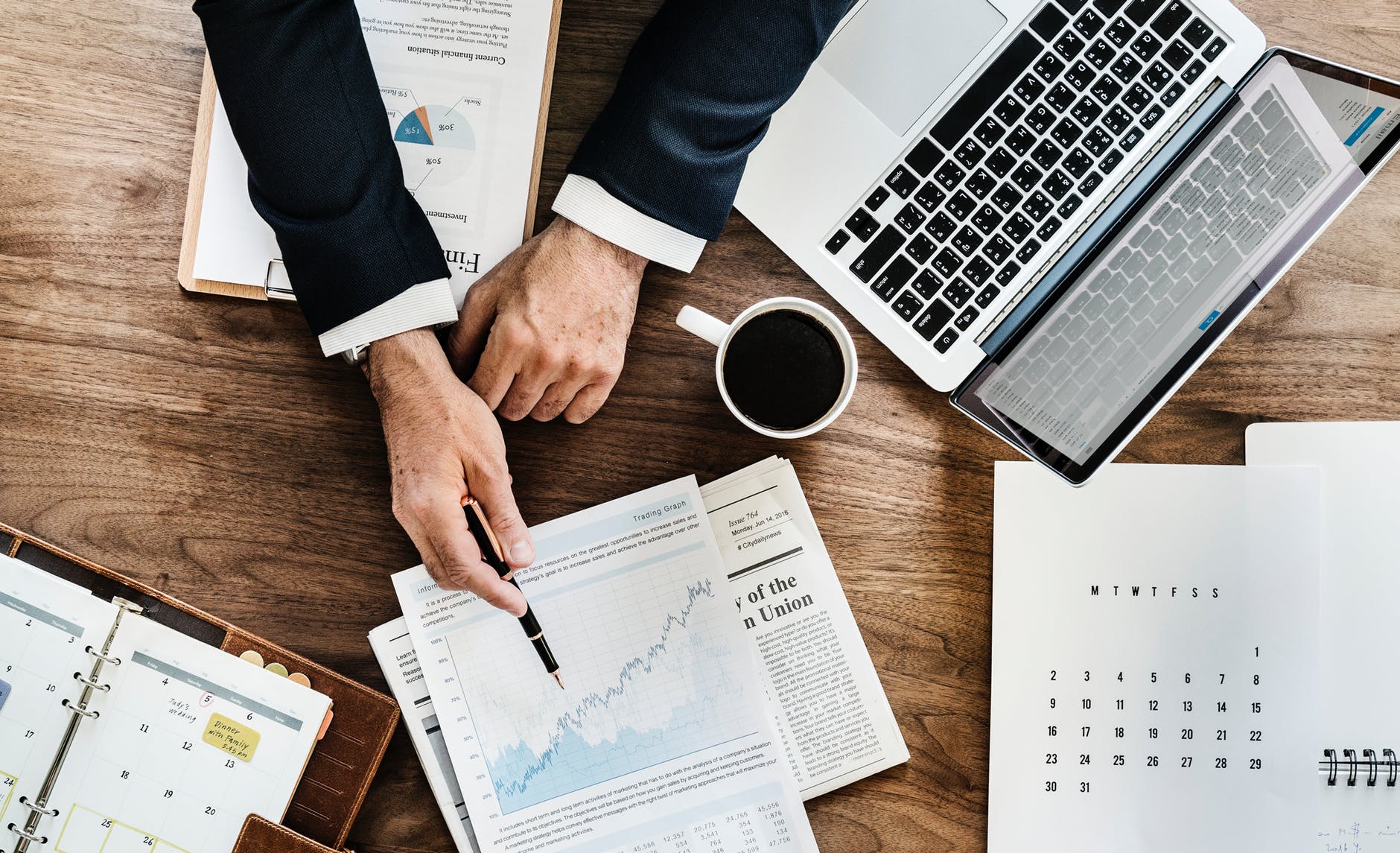 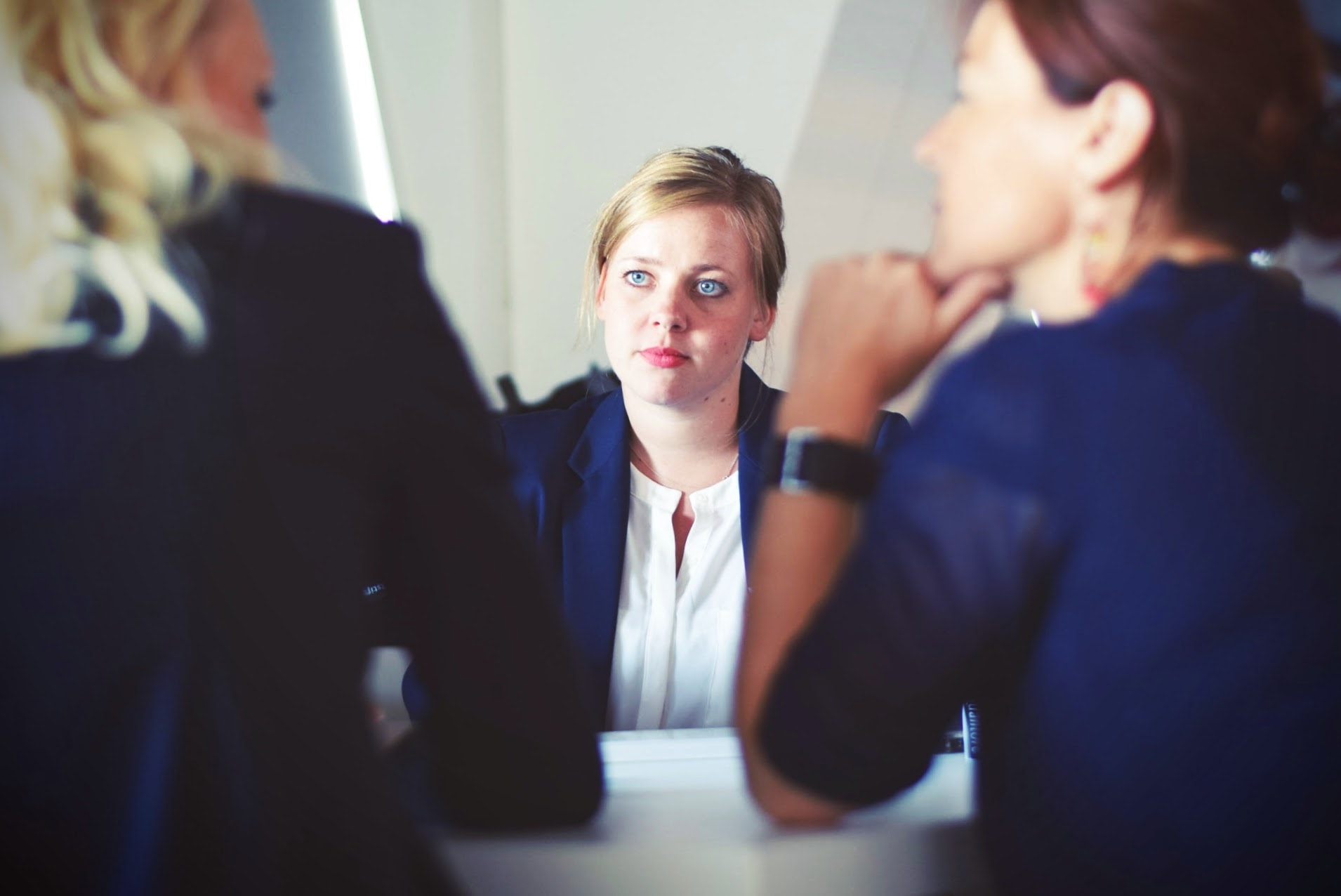 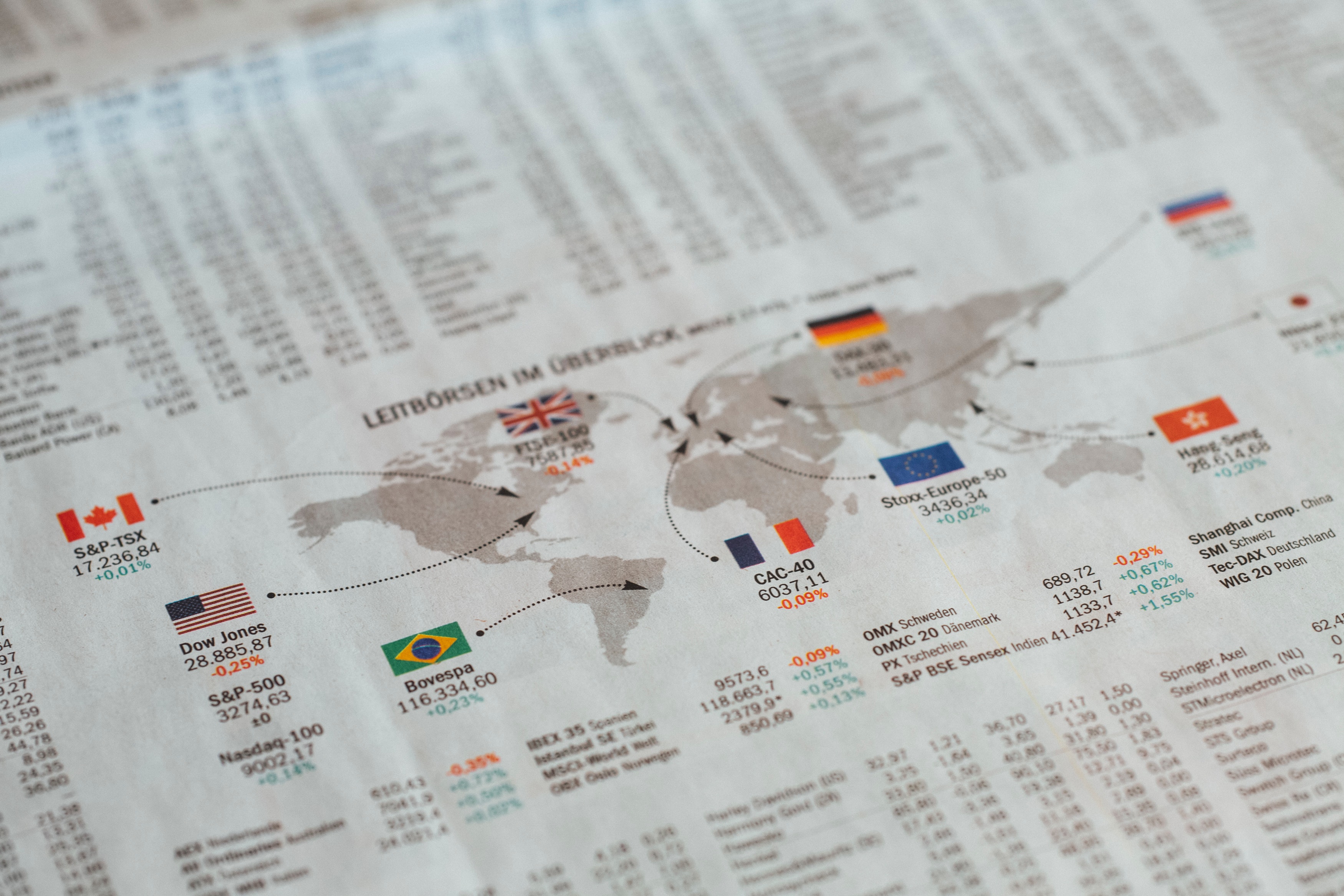