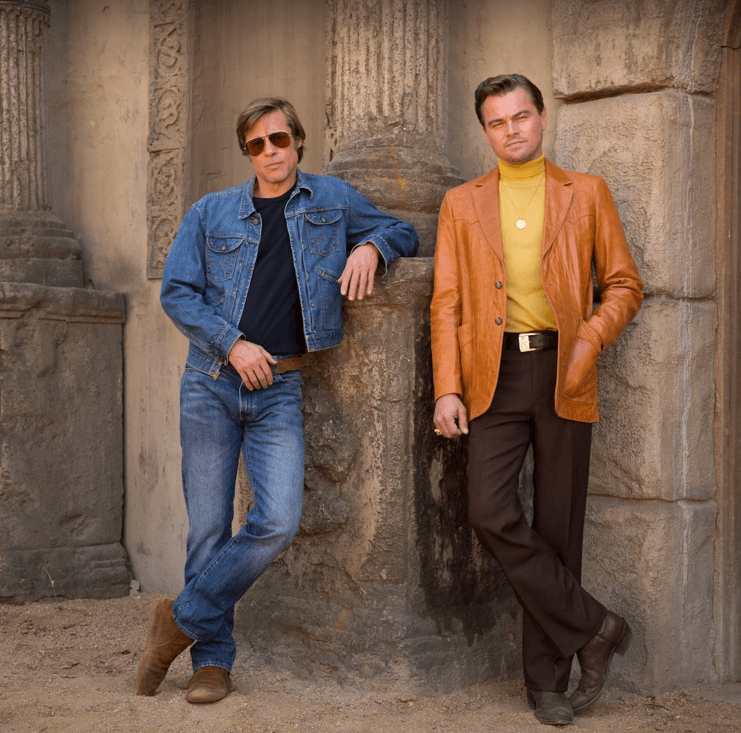 Once Upon a Time In Hollywood

Quentin Tarantino fans rejoice for the legendary director’s 9th film. Set in Hollywood in 1969, DiCaprio plays a “has-been” actor alongside his stunt-double Brad Pitt as they make their way around an unrecognizable film industry. The film features an ensemble of other highly reputable actors as well as a variety of storylines.

Based on the 2012 novel by Maria Semple, Cate Blanchett (Bernadette) plays the mother and loving wife of a husband and brilliant teenage daughter who goes suddenly goes missing. The movie is narrated by her teenage daughter as the two attempt to solve the mystery of where Bernadette may have disappeared to.

Set in the 1970s’s Hells Kitchen, three women set out to take over for their mobster husbands’ places and arguably do it better. 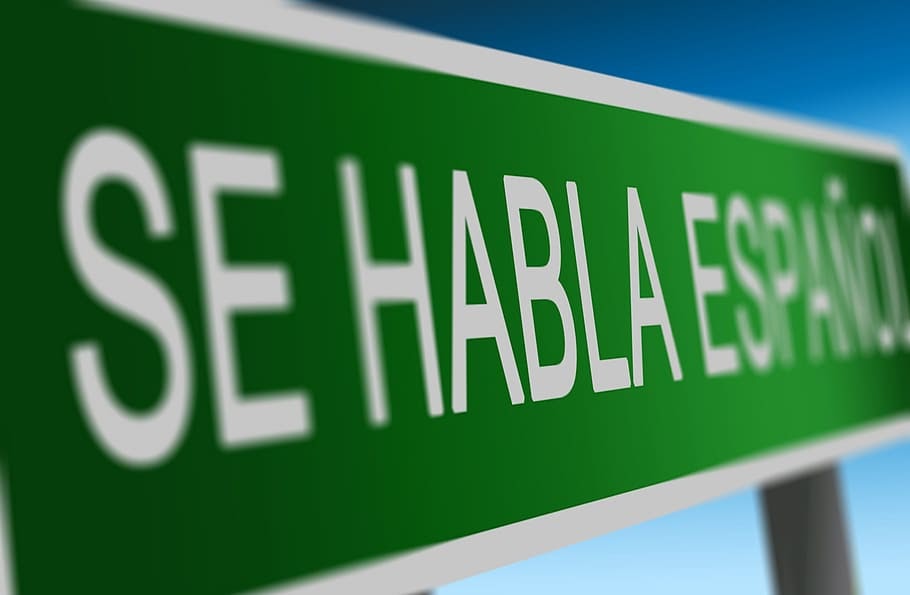 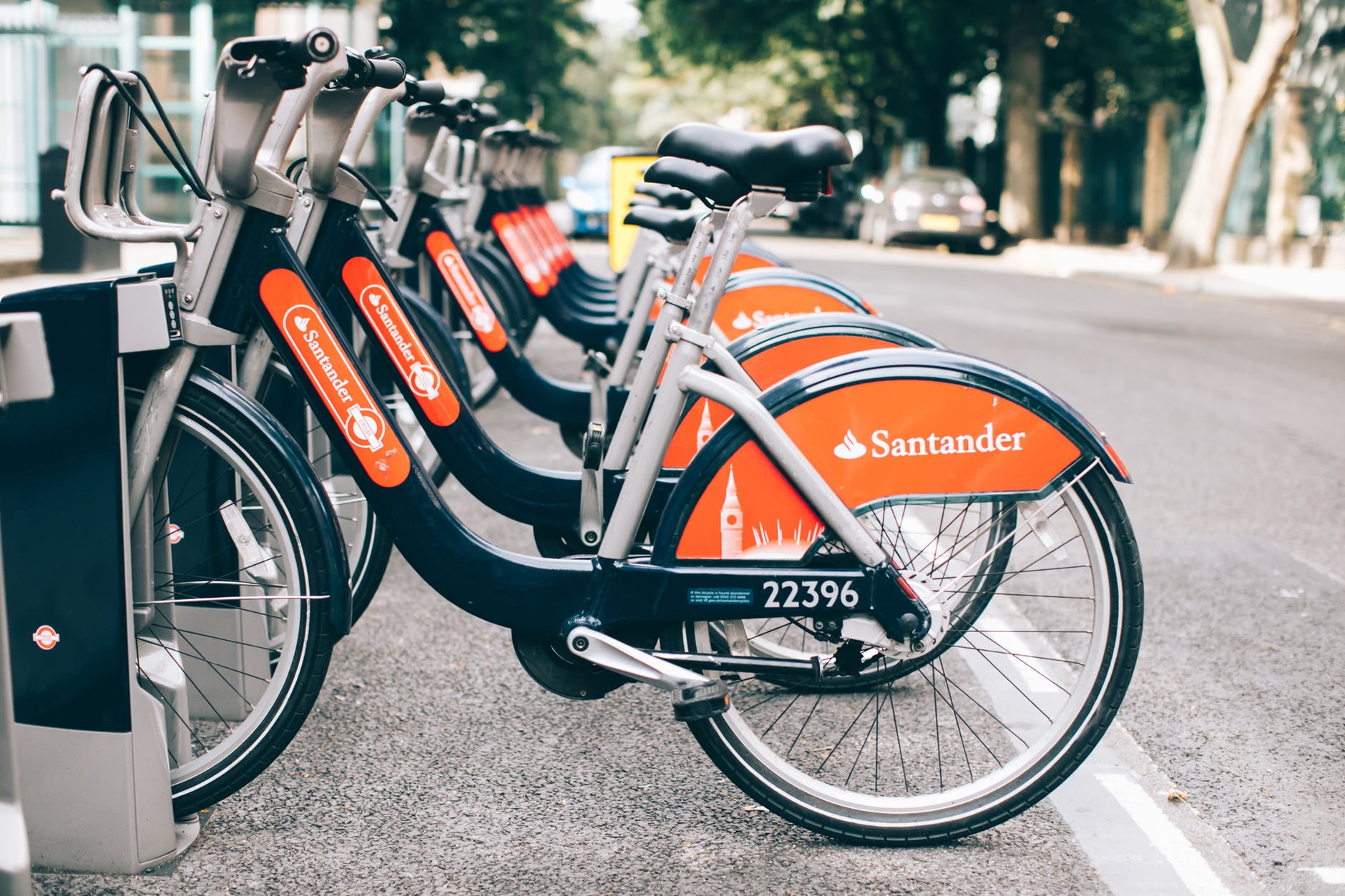 Do We Really Need All Those E-Bikes? -Opinion 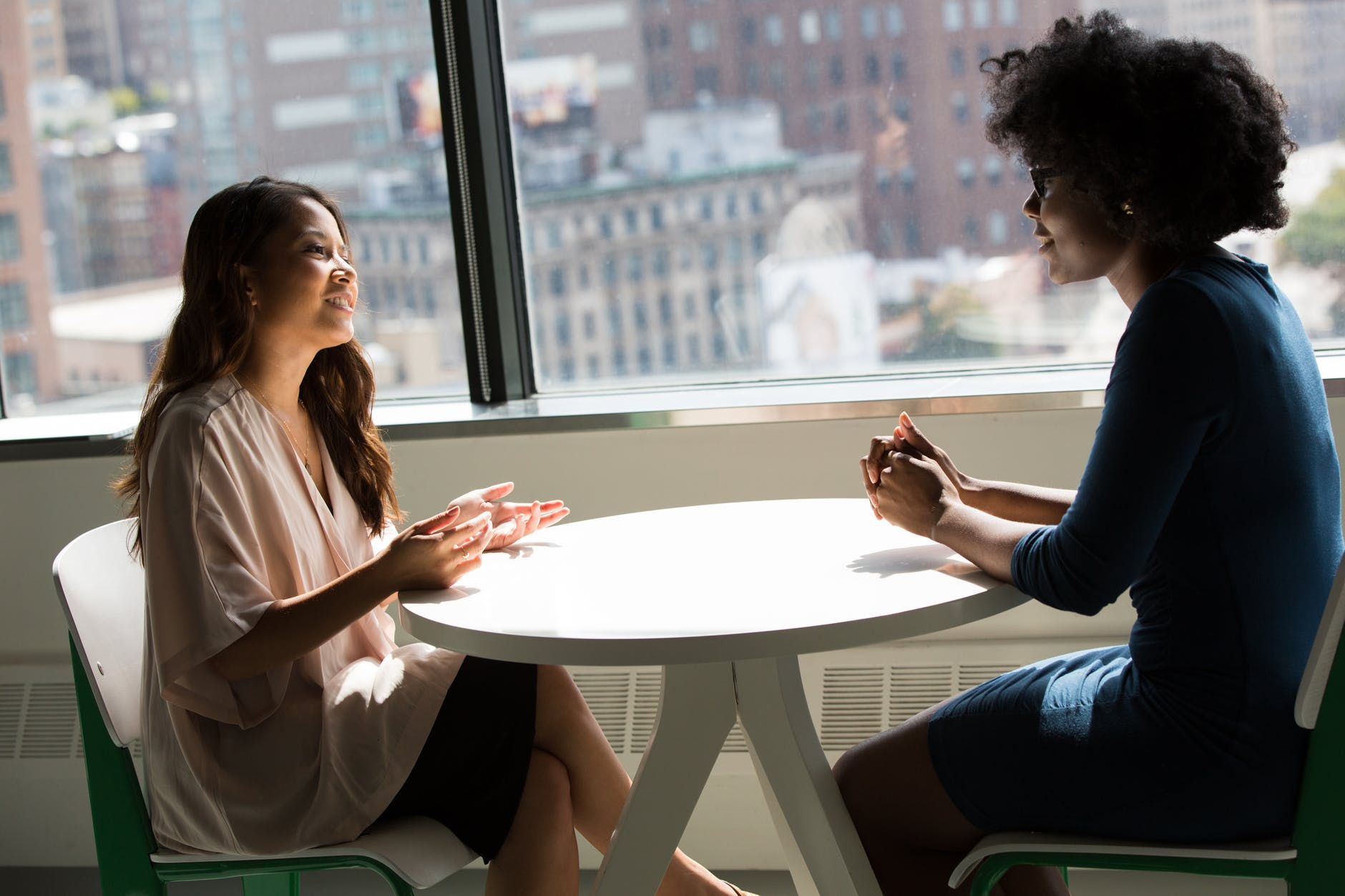 Working as a certified translator – a starting guide