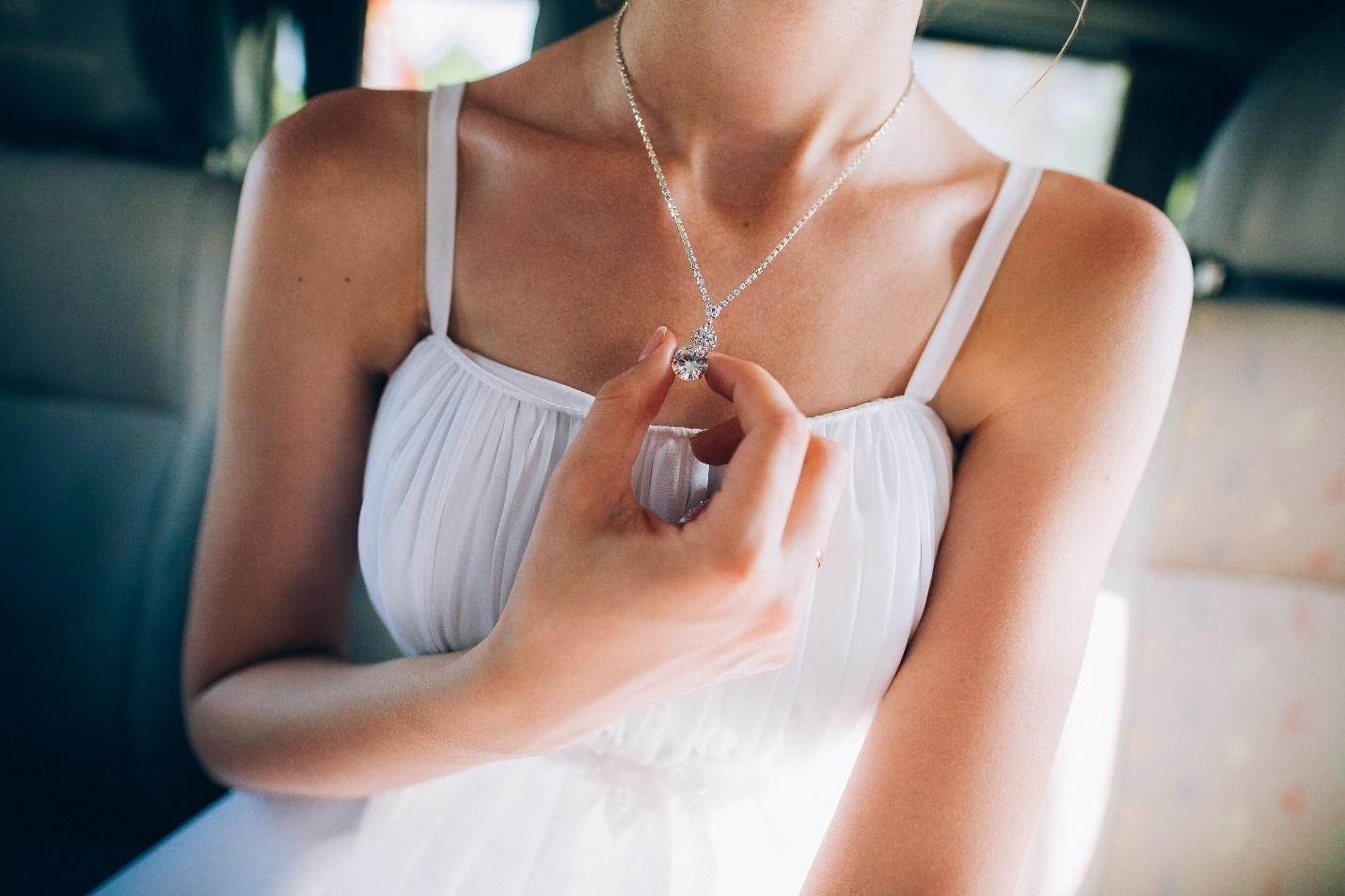 Have you ever wondered where the concept of wearing diamonds as jewelry came from? Diamonds, which are found naturally in the earth, are nothing more than compressed masses of carbon, similar in size and shape to other rocks found in the ground. So, how did these oddly shaped rocks go from ignored road apples to being shaped into a diamond necklace?

The answers to these questions go back to the Indian subcontinent, some three thousand years ago. Join us as we take a look at the use of diamonds and how they evolved over those three millennia.

The earliest known historical reference of diamond use is from around 1200 BC in India, where ancient texts identify that the inhabitants of the area were particularly fond of using diamonds as bits for drilling. Diamonds, of course, have the highest rating on the Mohs Scale of mineral hardness, and today are similarly used for industrial drilling as well.

It wasn’t the Indians who identified diamonds as superior tools for craft making and building. In Thailand, some evidence from the 4th century BC notes that Thais were using diamonds for drilling as well. Given that diamonds were only unearthed in India at the time, this implies that there was a trade route between these two future nations.

Around the same time that ancient texts noted that Thais were using diamonds for drilling, Buddhist texts in India made note that diamonds were incorporated into religious practices and icons. Because diamonds sparkle and shine like nothing else found naturally at the time, ancient Buddhists believed them to have mystical properties and would fashion talismans and jewelry using diamonds.

As the diamond trade expanded westward, other cultures and religions began ascribing mythical properties to diamonds. You have to remember, in those times, when people couldn’t find the answer to the origin of something natural, they believed it to be magical. As such, some people in the Middle Ages would clutch diamonds to repel illness or eat diamonds to cure disease. A truly wild time, indeed.

Ultimately, scientists and geologists began unearthing other precious gems, like rubies and sapphires and concluded that these compounds were nothing more than rare raw materials. Because of their shimmer and glimmer, diamonds were eventually used for jewelry, starting with jewel-encrusted crowns and diamond necklaces for royal families across the world.

Of course, as demand for diamonds grew, westerners began exploiting diamond mines in areas like India and South Africa. Rich westerners needed their diamond necklace and didn’t care about the environmental or human rights effects.

DeBeers, the biggest diamond miner in the world, began monopolizing the diamond industry, and their wares were being turned into diamond necklaces and bracelets all over the world. Today, many pieces of diamond jewelry will use synthetic diamonds as a cheaper and more ethical alternative to real diamonds. For some, as long as their diamond necklace looks good, who would know if the stones were real or fake? 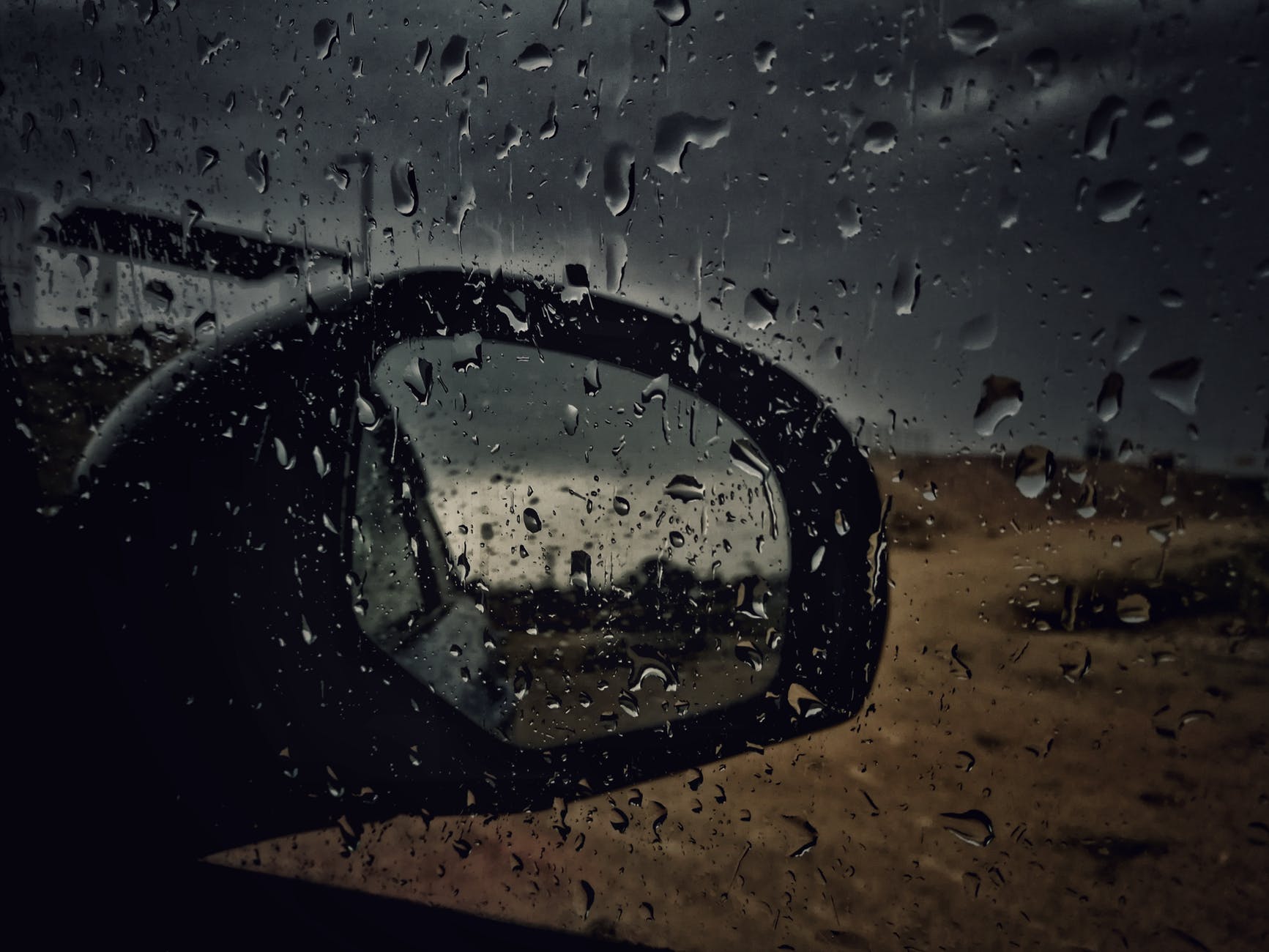 Staying Safe on the Road During Storms 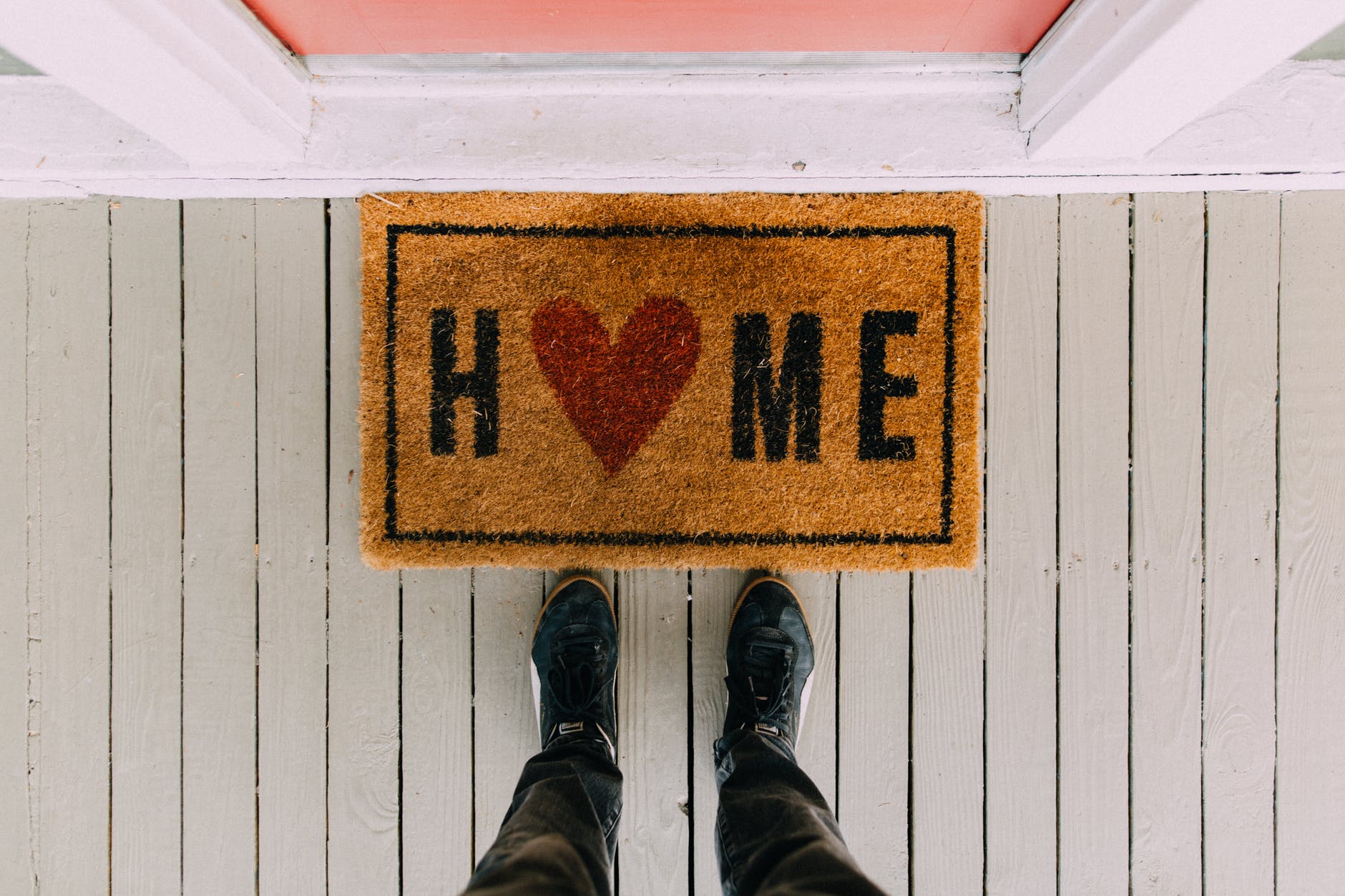 Things to Do While Stuck at Home 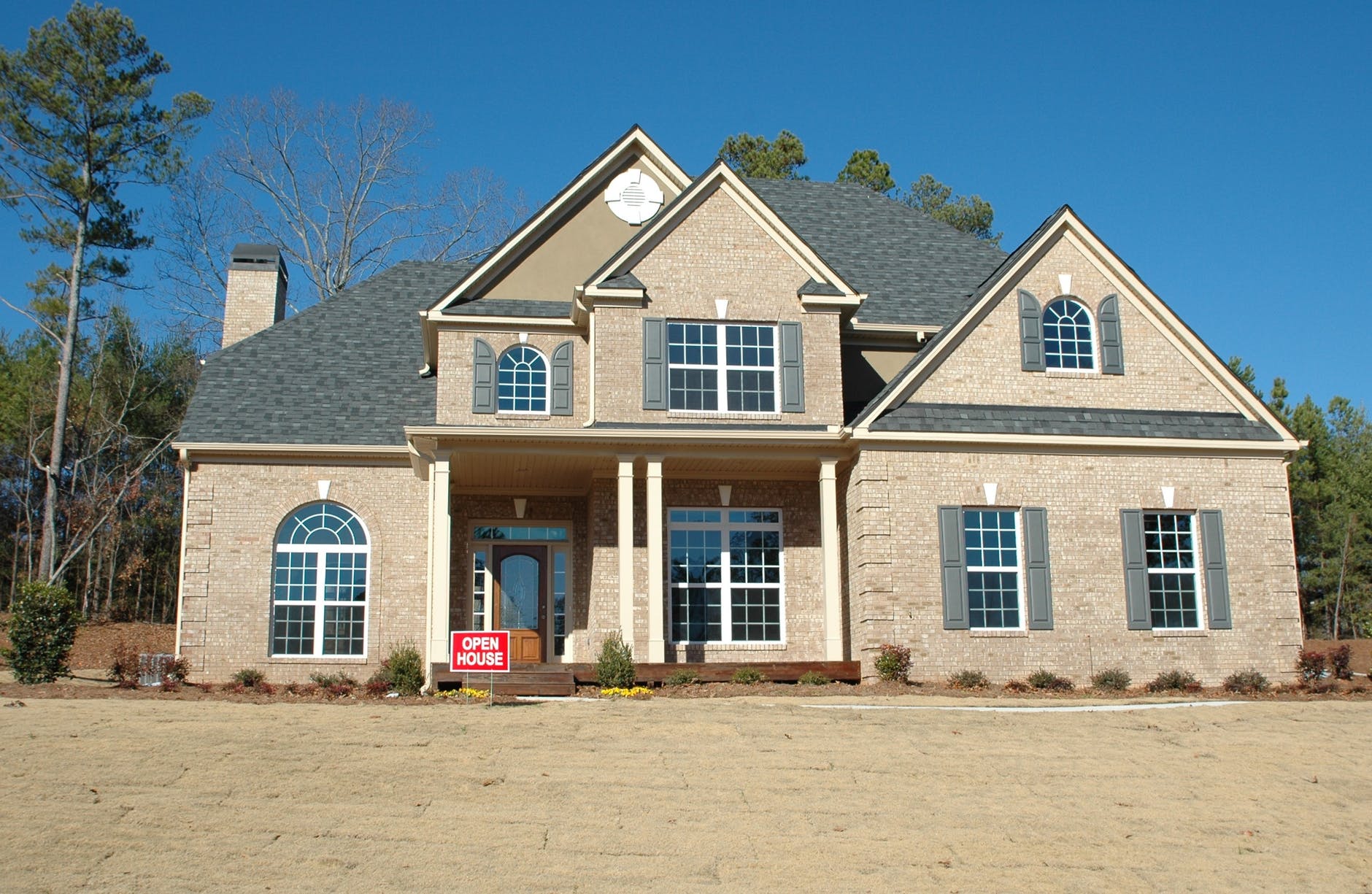 Why Housing Policy is Much More Than Just Building Homes