Football is in full swing and that means it is only getting closer to the Super Bowl, which is set for February 2nd, 2020 in Miami, FL. So before you start betting on football on your favorite sites like, mightytips.com, let’s take a look at what is going on so far this season.

The Chiefs lost in overtime last year to the New England Patriots in the AFC Championship game. With their dynamic quarterback, Patrick Mahomes, and their all-star offense, which includes Tyreek Hill, Travis Kelce and rookie Mecole Hardman, the Chiefs were favored to make it to the Super Bowl this year. However, things aren’t looking so bright. Their defense still needs plenty of work and Tyreek Hill missed the first few games with an injury. On top of that, injuries have continues to hurt their defense along with their star quarterback out for a few games. They are still the head of their division, but we all know how well Andy Reid does in the playoffs. I am guessing they will be one and done this year in the playoffs.

It looks like the New England Patriots will be on their way to another Super Bowl. As of now, they are undefeated and it doesn’t look like they will be stopped anytime soon. Tom Brady is having a great year and on top of that, he has a strong offense and defense to back him up. Julian Edelman is having a year with over 500 receiving yards. Even without Rob Gronkowski, the Patriots are the top favorite to win the Super Bowl this year.

Many years have passed since the 49ers have been good. Thanks to quarterback Jimmy Garoppolo and rookie Nick Bosa, the team is undefeated and they seem to be the real deal. Not only are they leading their division, they are also leading the NFC. I wouldn’t be surprised if the NFC Championship comes down to the 49ers and the New Orleans Saints.

Speaking of the Saints, Drew Brees may have missed a few games, but that didn’t let them skip a beat. They are dynamic this season and with Brees back and looking better than ever, it is no surprise that they have only lost one game and are right behind the 49ers in the NFC standings.

There is still a lot of football left, but if injuries don’t impact the Patriots or the 49ers, I am guessing it is going to be a New England and San Francisco Super Bowl. But, hey, anything can happen, that is why they say any given Sunday! 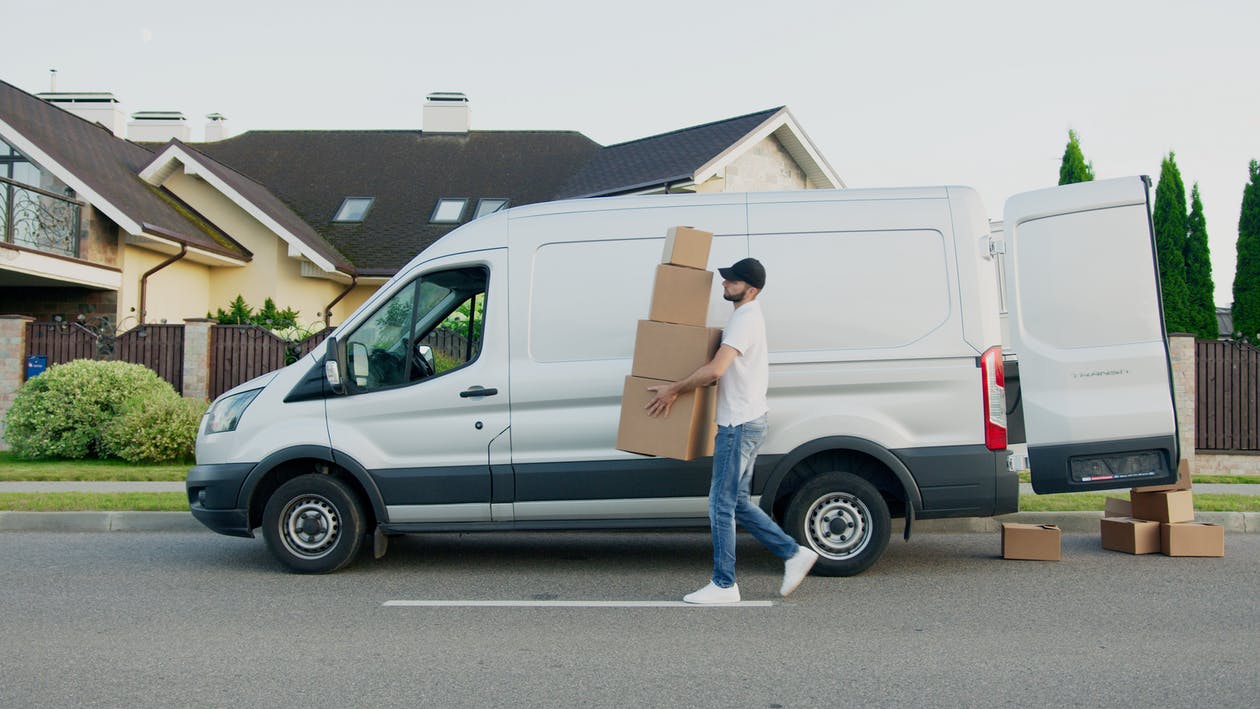 Truck Rental Is Cheaper Than Hiring A Full-Service Mover 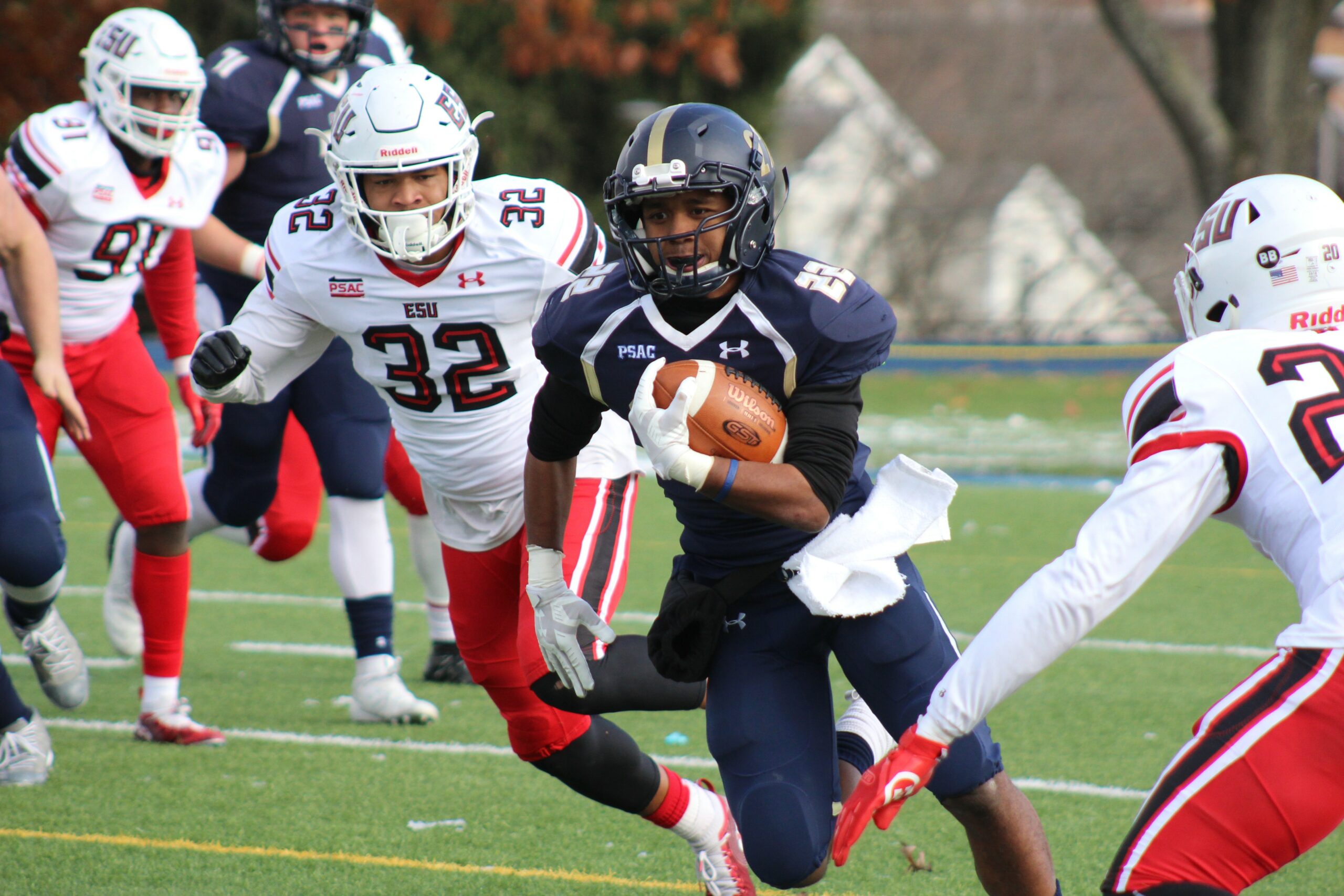 Top 4 Vital Online Lottery Winning Tips That Everyone Must Know